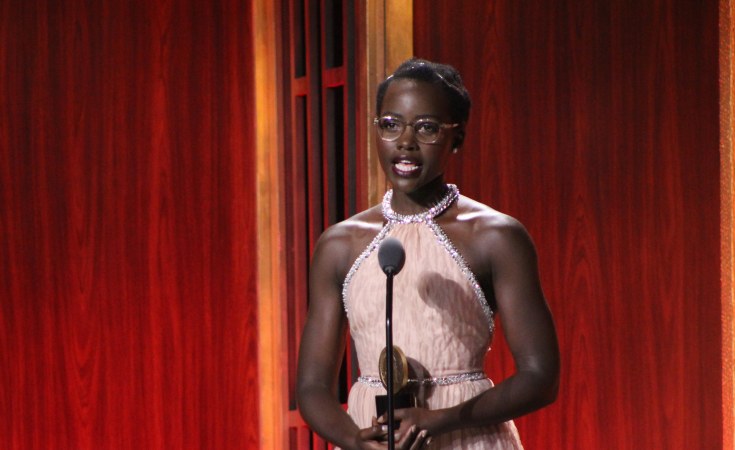 The Agoji were women fighters in the kingdom of Dahomey, present-day Benin, between the 17th and 19th centuries.

As to why their story remained so little known, Lupita said, "African history is often misrepresented as it is filtered through a European lens."

She first heard whispers of the Agoji when she was working on the 2018 Hollywood blockbuster movie "Black Panther".

"I wanted to find out more for myself by going to Benin," she said. "The Agoji had a complicated history and they defied notions of what women were capable of."

In an interview with the UK's Metro Daily newspaper, Lupita said she was overwhelmed on a daily basis making the documentary.

"I remember feeling a deep sense of sadness because I was learning about things that have been all but lost. History depends on who's holding the pen and what their interests are."

Channel 4 ran "Warrior Women" as part of its Black History season and The Guardian reviewer Gerry Loughran commented, "This is a reminder that when television ignores African history, it deprives us of some astounding stories."

Talking of her own life, the Mexico City-born Lupita said she now lives in Brooklyn, in New York City. "I can see the Hudson River from my sofa in the distance and beautiful sunsets over the Brooklyn buildings."

Asked if she was tempted to follow her father, Peter Anyang' Nyong'o, into politics, she was adamant: "No, never. One politician in the family is enough." 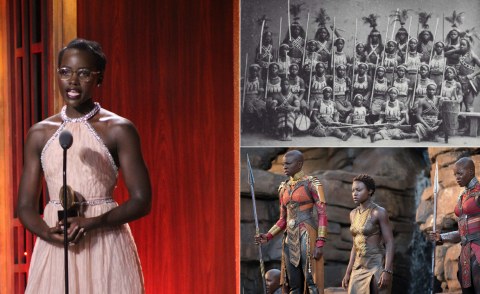 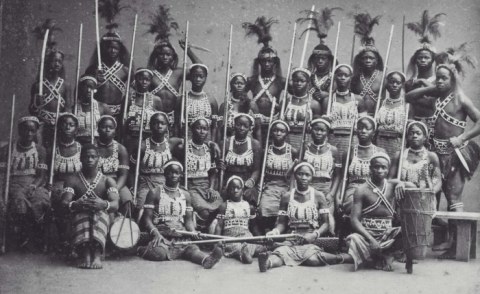 Lupita Talks About Sulwe, Politics and Being a Dark-Skinned Girl
Tagged:
Copyright © 2019 The Nation. All rights reserved. Distributed by AllAfrica Global Media (allAfrica.com). To contact the copyright holder directly for corrections — or for permission to republish or make other authorized use of this material, click here.