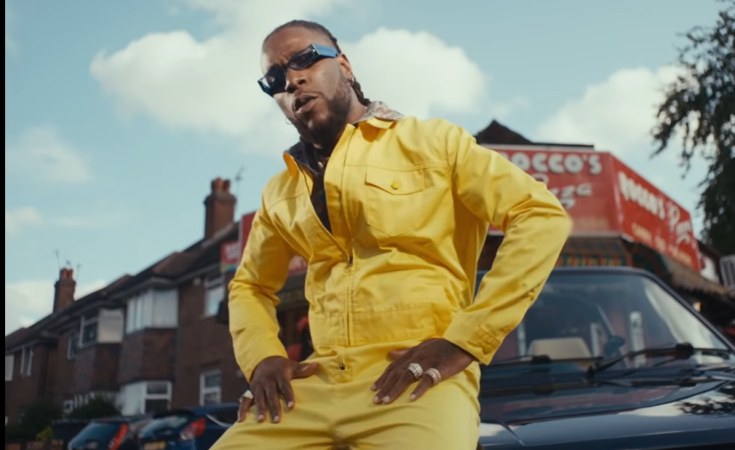 Lagos, November 3, 2019 - Serial hitmaker Burna Boy has been announced as the winner of the Best Africa Act award at the 2019 MTV EMA's.

With his 2019 MTV EMA win, Burna Boy joins an exclusive list of Nigerian superstar artistes who have won the much coveted international honour. Past Nigerian winners of the MTV EMA Best Africa Act award include 2Baba Idibia, D'Banj, Tiwa Savage and Davido.

Alex Okosi, Executive Vice President and Managing Director for Viacom International Media Networks Africa (VIMN Africa) and BET International commented: "African music continues to make significant contributions to global entertainment and culture. We are proud of and congratulate Burna Boy from Nigeria for winning the Best Africa Act at the 2019 MTV EMA which showcases and celebrates the best talent from the world."

The 2019 awards show opened with pop superstar Dua Lipa delivering the first global stage performance of her new song "Don't Start Now," joined by a massive yellow wall of dancers. Following the performance, show host Becky G appeared in her first of many costumes to partake in a hilarious bilingual dialogue with herself that was a nod to the outstanding year in women-led and Latin music.

22-year-old Kevin Doe from Sierra Leone who is a self-taught engineer and entrepreneur was recognised as one of the 2019 MTV EMA Generation Change Award winners.

The "MTV EMA Generation Change Award" returned a second year to elevate and empower the fearless, original young people who are changing the world using music, creativity and innovation.

Five dynamic changemakers from around the globe were presented with the award during the "2019 MTV EMA" red carpet pre-show. The winners are among a generation of young people who are tackling the world's toughest problems - including, climate change, economic imbalance and racial injustice.

Highlights from the show included MTV EMA Host Becky G teaming up with Senegalese-American superstar Akon for the first global performance of their reggaeton smash "Como No." The duo rolled down the runway-like stage on gliding carnival floats. The procession was marked with an explosion of colour, 54 dancers and a blend of instruments in a standout moment.

Legendary rock group Green Day delighted thousands of hardcore fans with an epic performance of their new single "Father of All" and punk classic "Basket Case." The first-ever MTV EMA Rock Icon winner Liam Gallagher closed the show with a breathtaking performance of his new single "Once" and anthemic hit "Wonderwall" complete with string instruments and a band. The moment was a nod to Gallagher's classic rock and roll style.

Additionally, MTV celebrated all the local EMA winners from different countries around the globe, from Nigeria, Spain to Latin America and Nigeria. Thirteen of the winners in attendance from their home countries were brought onto the stage for a tremendous in-show moment that showcased a truly global celebration of talent.

Ariana Grande thank u, next

*Taylor Swift ME! ft. Brendon Urie of Panic! At The Disco

Mark Ronson, Miley Cyrus Nothing Breaks Like a Heart

The Chainsmokers, Bebe Rexha Call You Mine

Panic! At The Disco

Niall Horan - "Nice to Meet Ya" 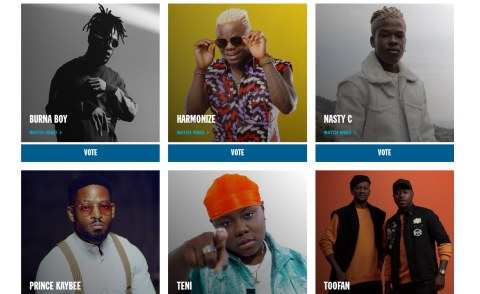