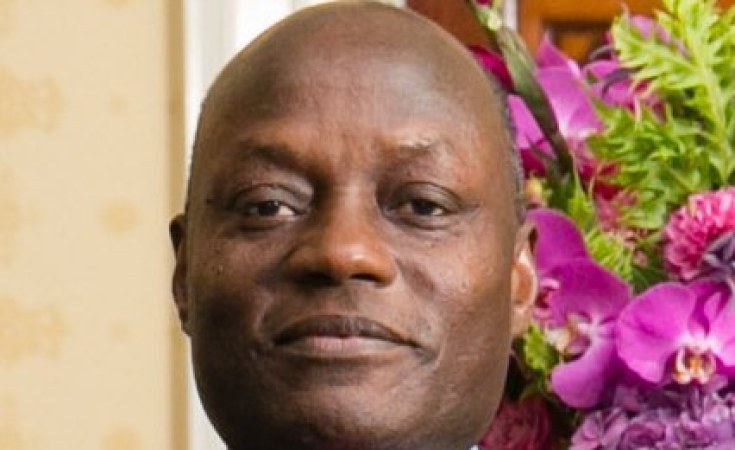 Guinea Bissau's President Jose Mario Vaz announced earlier this week that he had sacked the government. His decision threw the West African country into further chaos and casts doubt over elections planned for this month.

This is the latest in a months-long confrontation between the presidency and the government led by Prime Minister Aristide Gomes.

Vaz's action is a step backwards in terms of the political gains made during the successful legislative elections in March. Prior to that the country and its 1.8 million citizens had made considerable political progress in the wake of five major coup events over the past 19 years - and an ongoing constitutional crisis. The crisis stems from continued tensions between the legislature and the presidency.

The latest crisis will certainly test its nascent political stability.

One big test will be what happens to plans to hold a presidential election in November. Opposition discontent, repression and the constitutional crisis could all undermine popular support for holding the election under such conditions. Under the current political climate, the likelihood of a peaceful and uncontested presidential election is likely be substantially lower.

But the biggest test to stability will be whether the current political crisis leads to the military intervening. Coup events in 2003 and 2012 were catalysed by political discontent within the military, especially around election periods.

President Vaz has made several important reforms to mitigate the political power of the military. But the combination of a prolonged political crisis, popular discontent and a looming election makes the prospect of another coup attempt more likely than it was before.

The context for this current crisis goes back to March, when Vaz refused to appoint Domingos Simoes Pereira, a member of his own African Party for the Independence of Guinea and Cape Verde, as prime minister. Vaz's term then ended before a new cabinet was approved that included Gomes as a compromise candidate.

This resulted in the national people's assembly appointing their own interim president. But Vaz continued to hold on to the job, further inflaming the crisis.

The Economic Community of West African States (ECOWAS) eventually brokered a compromise which allowed Vaz to stay on as a caretaker president until the November election, albeit with limited powers. This compromise was meant to temper further escalation of the constitutional crisis.

It did little to mitigate the root causes of political division within Guinea-Bissau. The consequences of continued constitutional uncertainties, elite rivalries and popular discontent were never going to be solved by the ECOWAS-led compromise.

A lot of hope was pinned on a successful and uncontroversial presidential election. But the tension between the presidency and the legislature is far from solved. The current catalyst for Vaz's claim of a serious political crisis is derived from the death of an opposition protester and Gomes's use of Facebook to publicly accuse a political rival of fomenting a coup plot.

It seems that Vaz lost faith in Gomes and already existing fault lines in the balance of power were reopened. Gomes now refuses to obey the order and claims that Vaz's mandate is constitutionally invalid. Vaz's order also tests the ECOWAS compromise by directly interfering with the government in the lead up to the election.

It's difficult to identify what the opposition needs to do in navigating a potential escalation of the political crisis in the country. The situation could easily get dangerous for individual opposition.

Finding ways to avoid further escalation of tensions would be a good first step. Stability and peace would result in the best outcome for both the government and opposition.

But this will be easier said than done.

One potential option would be for opposition leaders to work with Vaz and Gomes to work out an agreement in which major political figures abstain from using social media or other communication mediums in a negative way. This would remove one avenue for stoking the flames of division.

But this option may fall flat if political rivalries and unresolved constitutional questions continue to escalate within the government.

The prospects for a smooth transition are worse than they were before. The peaceful March election and the ECOWAS compromise only created a tentative sense of stability for a nation that has been the victim of disruptive elite rivalries and systematic organised criminal activity for the past two decades.

It is also not clear how helpful another intervention by ECOWAS - or another third party - might be. The current political system needs to undergo an internally led peaceful transfer of power as a first step to mending the strong political rifts.

The November election also presents a quandary. On the one hand it could be a flash point with no clear solution. On the other, delaying it could result in just as much discontent.

And even if the election is held peacefully in November, a victory by incumbent Vaz may further escalate the unresolved constitutional tensions faced by the country.

One possible step that could mitigate tensions could be if both the government and opposition could agree on a new election date, and make a credible commitment to it.

Finally, the political crisis and any potential instability may once again force the military's hand (albeit a weaker one than in the past). Even a failed military intervention would certainly result in the crisis being escalated. 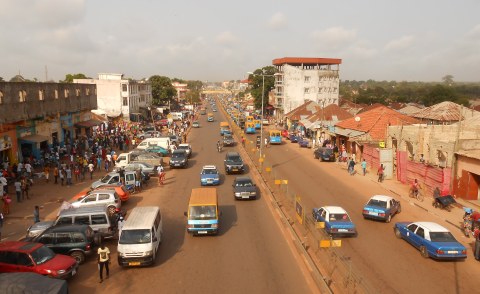 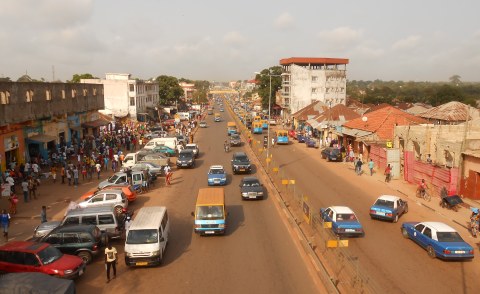 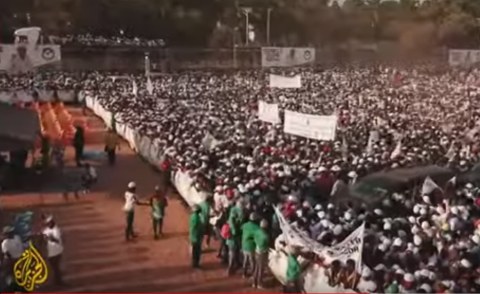 Guinea Bissau Waits For Presidential Poll Results
Tagged:
Copyright © 2019 The Conversation. All rights reserved. Distributed by AllAfrica Global Media (allAfrica.com). To contact the copyright holder directly for corrections — or for permission to republish or make other authorized use of this material, click here.