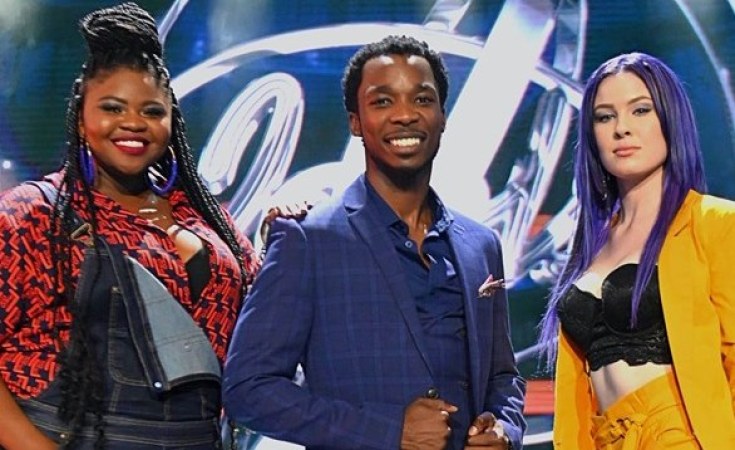 With just three weeks to go to the finale, the Idols contestants hit the ground running tonight with the opportunity to tackle a mainstay for any singer worth their salt – the duet.

Micayla Oelofse and Luyolo Yiba oozed chemistry as they sang Ariana Grande and Nathan Sykes’s Almost is Never Enough, while Sneziey Msomi and Nolo Seodisha gave us the Dream Girls experience with Beyonce and Jamie Foxx’s When I First Saw You.

With the duets done and dusted, the show got down to the business of elimination. It was the end of the road for Seodisha, who it has to be said, fought the good fight. The battle for the SA Idols title is now left to Yiba, Msomi and Oelofse, who tonight gave us some of their fiercest performances yet as they vied for a spot  in the finale.

The theme tonight was “How it should be done” and the Top 3 got to show the millions of viewers just how singing should be done, performing a selection of songs chosen by the strongest of the Wooden Mic contenders as their audition pieces.

Yiba was first on the stage, performing Photograph by  Ed Sheeran. Randall Abrahams said he sang the song better than Sheeran, while Somizi Mhlongo said his performance was clean, smooth and easy to the ear. Unathi Nkayi said the fact that he felt no need to play up to the performance showed he was a true performer. “You just stood there and commanded the stage,” she said.

During his second performance, his rendition of Mondi Ngcobo’s Inkanyezi also impressed the judges, with Mhlongo saying he was inspired by his story – his transformation from the invisible underdog to a true contender. He and Abrahams encouraged Yiba to keep to his singing style, with Abrahams adding: “Don’t fix what is not broken.”

Singing Save Me by Thembisile, Msomi once again had the judges raving about her performance. She secured both a standing ovation and a “whoo shem” from Mhlongo, who said her performance was impeccable, while Nkayi was reduced to tears, saying that she had never had to ask her to mean what she sang. Abrahams said it was her song choices that had made the difference throughout the competition, giving her kudos for always knowing which songs to select.

Her second performance, Mobi Dixon and Nichume’s  Bhutiza, was more upbeat, with plenty of dance moves to wow the crowd.

As with her first performance, Abrahams commended her choice of song, saying she was sure to be in the Top 2. Nkayi also gave a nod to her choice, but cautioned her to approach her songs with the same intensity as her second was not a convincing as her first one. Mhlongo said she was one of the most versatile performers on stage, echoing Abrahams’s prediction that she would be in the finale.

Oelofse tackled Alicia Keys’s Fallin, which Nkayi called feisty, congratulating her for giving it everything that it needed to be and more.  Mhlongo and Abrahams differed, saying the song was too big for her.

Oelofse, however, redeemed herself during her second performance. Nkayi called her rendition of Shekhinah’s Suited the performance of the night, while Mhlongo said she deserved a “whoo shem”. Abrahams said this was the type of song that suited her.

It is now up to the viewers to decide who makes it to the finale. And while the viewers vote, the Top 3 celebrate their survival by jetting off to New York to prepare for next week’s performances.

Idols South Africa airs, Sundays at 17:00 on Mzansi Magic Ch161. You can also get an exclusive look at what doesn't make the Live Shows plus, updates on all the action right here on our site. Don't forget to join the conversation by following us on Facebook, Twitter and Instagram 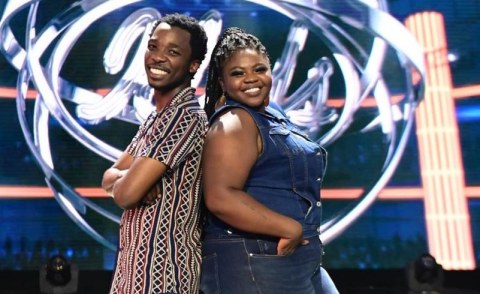 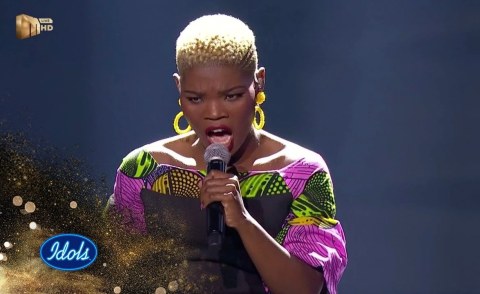 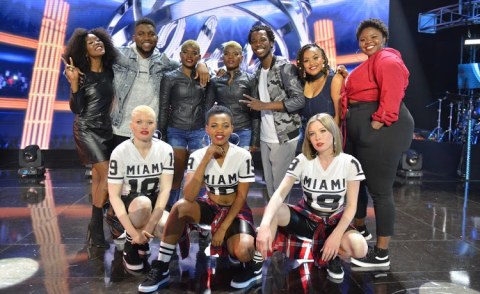 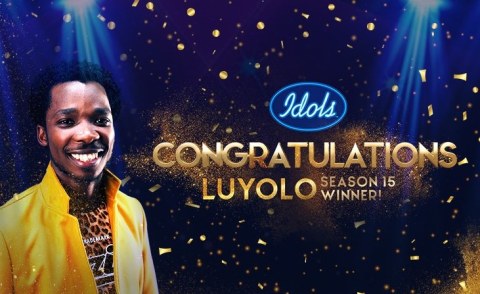