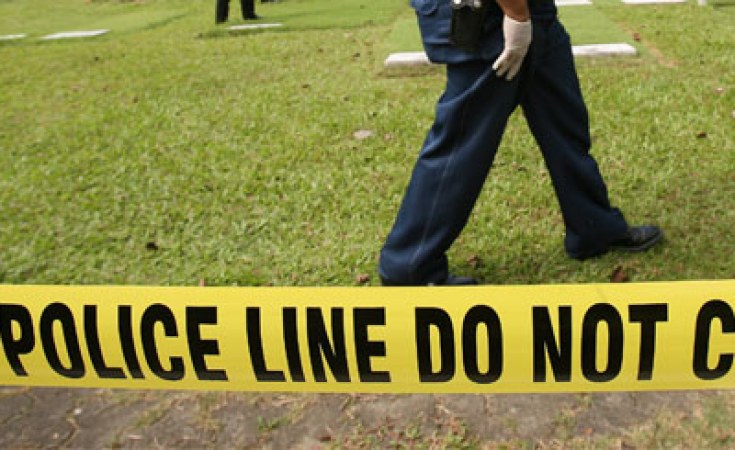 An agent of the presidential guard Executive Protection Service (EPS) has wounded Deputy Defense Minister for Administration Olandrus Dixon with particles of a gun fire intended for an operator of a vehicle that ran into President George Manneh Weah's convoy, Defense Ministry confirmed Sunday, 3 November.

The incident is reported to have occurred Thursday, 31 October outside the Monrovia City Hall following a program graced by President Weah.The Defense Ministry authorities say the EPS agent's gun went off and its particles hit Deputy Minster Dixon's thigh.

"Our Minister is very stable; he attended function yesterday and tomorrow he will be at work," Assistant Defense Minister for Public Affairs said in response to the NewDawn's inquiry Sunday evening, 3 November regarding the situation.According to him, a vehicle ran into the presidential convoy, narrating an EPS agent's gun went off when the operator of the intruding vehicle got down.

Mr. Collins explains that the particles hit Mr. Dixon's thigh, but he was taken to an America clinic on 15th Street, Sinkor, behind Royal Grand Hotel for medical attention.

Collins terms the incident an accidental shooting.According to him, following medical attention, Deputy Minister Dixon attended a function on Saturday and he is expected to go to work Monday, 4 November.

Under President Weah's rule, this might be the second gun shooting incident in which agents of the EPS have wounded military personnel or a defense official in 12 months.The wounding of Mr. Dixon came after another firing incident by the EPS in November last year when a soldier of the Armed Forces of Liberia (AFL) deployed for sports match sustained wounds at the Samule Kanyon Doe Sports complex in Paynesville.