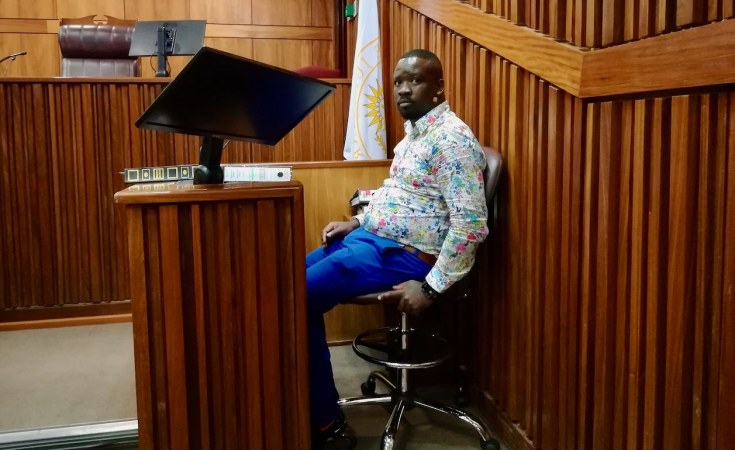 Five current and former inmates at Leeuwkop Maximum Correctional Centre are suing the Minister of Justice and Department of Correctional Services (DCS) for alleged assault and torture by prison officials.

The trial, which is set down for 15 days, started on 28 October at the Johannesburg High Court. The inmates are being represented by Lawyers For Human Rights (LHR).

According to a LHR press statement, the alleged assault and torture happened on 10 August 2014 after one of the inmates, Xolani Zulu, jammed the cell door with a tootbrush, preventing prison officials from getting inside.

"He did this in protest against the unlawful blanket removal of privileges from all of the residents of Cell B1 and the officials' refusal to grant him an audience with senior management at Leeuwkop in an attempt to resolve the unfair treatment meted out to the members of Cell B1," read the statement.

The court papers stated that the assault and torture - which was used to punish the inmates -included beating them with batons, slapping, punching and kicking them, giving inmates electrical shocks, setting dogs on them, forcing them to do squats and handstands for long periods of time, and dragging them across the floor.

Also, the court papers said prison officials forced some of the inmates to undress and put them under running water while shocking them with electricty. Another official sat on one inmate's face to suffocate him and another official used an inmate's sling for an injury to choke him.

But the DCS in its court papers denied any allegations of torture or assault. It accused the inmates of using foreign objects on 10 August 2014 to jam the cell gate to prevent the officials from conducting a search.

After a locksmith was called to open the cell gate, officials attempted to enter the cell but "various objects, including human faeces, were hurled at them".

"The officers were accordingly constrained to take precautionary measures, including force among other things, to defend themselves," read the court papers.

Throughout the trial, the Court will hear expert evidence from forensic pathologists, doctors, psychiatrists and use of force experts to determine what happened on the day and how the injuries were sustained.

One of the expert witnesses, Dr Sindisiwe Van Zyl, took the stand on Friday to testify on her medical examinations of the inmates after the incident. Van Zyl was an independent medical practitioner who was serving on the board of Doctors Without Borders at the time.

Her examination took place on 15 August 2014, five days after the incident occurred. She said she asked each patient to undress and examined them one at a time.

During her examination, Van Zyl was required to fill out a J88 form -- a form generated by the Department of Justice which serves as medical evidence in cases where interpersonal violence has taken place.

Van Zyl said she was not able to take photographs of the injuries to accompany the J88 form because no cell phones were allowed in the prison but she made comprehensive notes of everything she observed during the examinations.

Some injuries may have faded by the time of her examination but some of the injuries she observed were classified as severe, she told the court.

Before Van Zyl could finished her testimony, LHR's counsel asked that the matter stand down until Monday, when the trial will continue. 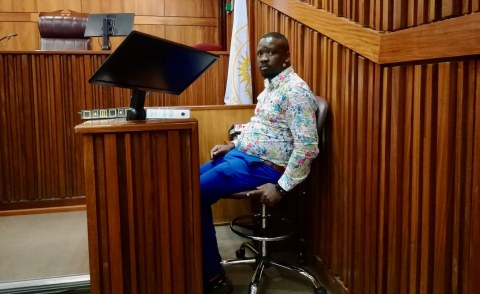 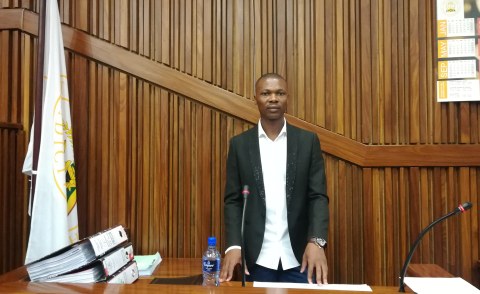 Prisoners's Lawsuit to Set South African Legal Precedent?
Tagged:
Copyright © 2019 GroundUp. All rights reserved. Distributed by AllAfrica Global Media (allAfrica.com). To contact the copyright holder directly for corrections — or for permission to republish or make other authorized use of this material, click here.