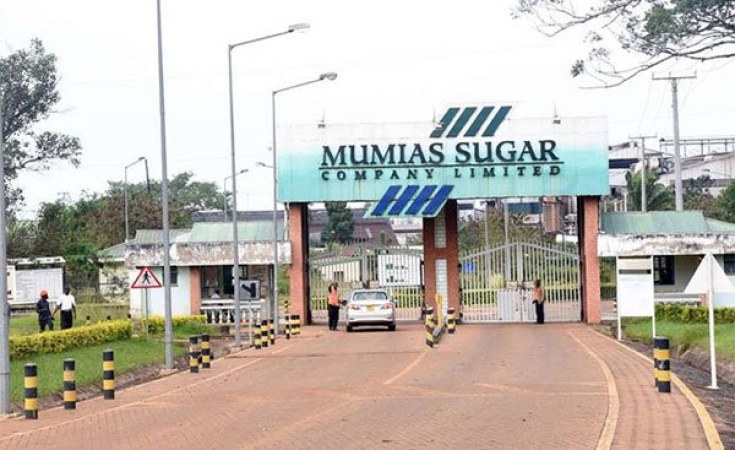 Nairobi — Mumias Sugar has fired its entire workforce, a month and a half after it was placed under receivership.

In a memo addressed to the workers, Receiver Manager PVR Rao says the firm will recruit new members on a temporary basis.

"Accordingly, the Receiver shall engage the services of any employee on a temporary basis on mutually agreeable terms until the time when the operations resume," Rao says in the memo.

In September, Kenya Commercial Bank placed the cash strapped miller under receivership, a move it said would protect its assets.

This is after the sugar miller defaulted to pay up the Sh12.56 billion loan it owed creditors, among them KCB, Ecobank Kenya and Commercial Bank of Africa.

In January, the three banks recalled the Sh2.6 billion loans they had disbursed to the insolvent firm, breaking ranks from other lenders, including French investment fund Proparco, who are owed Sh9 billion.

The company's current liabilities exceeded its current assets by Sh21 billion for the year ending 30th June 2018, compared to Sh15.2 billion in 2017.

During the period, the company incurred a loss of Sh15.1billion, compared to Sh6.7 billion in 2017.

"The loss is attributable to acute cane shortage and loss of farmer loyalty which led to low production and underutilization of the factory operations as the plant shut down as from April 2017 leading into a loss at the end of the year," Mumias Sugar Chairman Kennedy Mulwa said in the report.

This is not the first time the company is retrenching.

In January, the Company announced it was firing 900 workers, a restructuring move that saw its Chief Executive Patrick Chebosi sent home on compulsory leave.

The Factory resumed operations in mid-October 2017 after five months' shutdown and operated until March 2018 before shutting down again because of inadequate cane supply.

The Miller has been betting on government support to restructure its liabilities. The government, which owns a 20 per cent stake in Mumias, has bailed out the company by at least Sh3.5 billion, which has since been consumed, with no improvement in its earnings or capital position.

Anatomy of a Sugar Giant Brought Down By Plunder