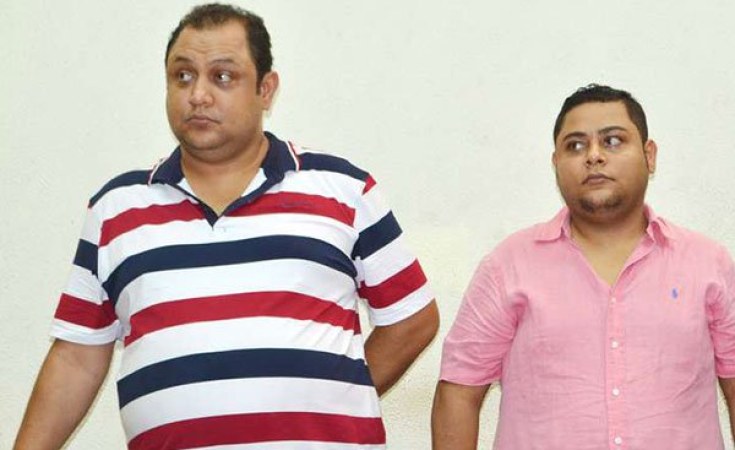 New York — A US defence lawyer is citing "Kenyan culture" as a reason why confessed drug trafficker Ibrahim Akasha should be given the minimum prison term of 10 years at his scheduled sentencing on Friday.

"The collectivist culture in which Ibrahim grew up" disrupted his development and resulted in "lifestyle instability," lawyer Dawn Cardi argues in papers submitted to a federal court in New York.

"His moral reasoning was stunted due to Kenyan familial culture and tradition that impacted his ability to determine right from wrong," Ms Cardi adds.

Ibrahim Akasha, 30, was led into a life of crime by his 43-year-old brother Baktash, the lawyer says.

Her client could not refuse to follow that course, Ms Cardi suggests, because "the Kenyan culture is one in which Ibrahim is expected to do as he was told by his older brother."

US prosecutors rejected this line of reasoning in their own pre-sentencing filing.

They describe the defence's arguments as "offensive to the many people in Kenya who don't choose a criminal livelihood, to any of the defendant's family members who chose a different path than the defendant, to the victims of the defendant's violence and drug trafficking, and to the law-abiding members of his community who do not seek to excuse their conduct."

The prosecution is urging presiding Judge Victor Marrero to hand Ibrahim a prison sentence similar to the 25-year term that the same judge meted out to Baktash Akasha in August.

Ibrahim should also be hit with a fine "greatly in excess of the $50,000 (Sh5 million) minimum" included in federal court sentencing guidelines, the prosecutors add.

The prosecution's November 1 court filing also depicts Kenyan authorities as prone to corrupt dealings. The Akashas demonstrated "a pattern of drug-fueled bribery in Kenya," the US legal team states.

In 2013, the US government attorneys recount, the Akasha brothers paid bribes that gave them access to a shipment of 10 tonnes of a chemical known as "abba" that had been seized by Kenyan officials. Abba is used in the manufacture of methaqualone, a sedative-hypnotic drug referred to in South Africa as Mandrax.

The Akashas and Vijay Goswami, a leading member of their narcotics syndicate, colluded for six months in transporting between five and six tonnes of abba from Nairobi to South Africa, the prosecutors say. The Akashas and Goswami were paid between $600,000 and $700,000 per tonne for the smuggled substance, the US filing states.

Following their arrest in Kenya in 2014 on drug charges, the Akashas "engaged in a rampant bribery campaign to delay their proceedings, avoid extradition, and obstruct justice before this Court," the prosecutors add.

"They paid bribes to Kenyan law enforcement personnel, prosecutors, and at least three judges, and their scheme was successful for years."

None of the Kenyans bribed by the Akashas have been identified by name in the Akashas' case.

The Akasha brothers pleaded guilty a year ago to seven US felony charges, including a conspiracy to transport 99 kilograms of heroin and two kilograms of methamphetamine into the US.

That amount actually represented "a small fraction of the tonnes and tonnes of poison they hoped and planned to send to this community," the prosecutors told Judge Marrero in their filing.

In her rejoinder on Ibrahim's behalf, attorney Cardi points out that the drugs at issue never arrived in the United States. She argues that her client was ensnared by a "sting" operation in which US anti-narcotics agents posed as Colombian drug dealers.

Judge Marrero said at the August sentencing session that he would take the "sting" defence into account in deciding how much prison time to give Baktash.

Rejecting the prosecution's depiction of Ibrahim as a key figure in the Akasha drug ring, Ms Cardi says "Ibrahim is best described as a 'gofer,' chauffeur and deliveryman, (who) simply did whatever his brother and co-defendant VJ Goswami told him to do."

Ibrahim's attorney further notes that Baktash was said at his own sentencing to have felt "terrible" about what has happened to his younger brother.

Baktash "didn't want his brother to take responsibility for anything he did," defence attorney George Goltzer told Judge Marrero in August. "He thinks his brother should be sentenced to less time."

Prosecutors acknowledge in their submission to the court that Baktash was the leader of the Akasha organisation, with Ibrahim serving as his "lieutenant." The US government adds, however, that Ibrahim "was a violent drug dealer of massive proportions."

Seeking to persuade Judge Marrero to sentence Ibrahim to no more than 10 years in prison, Ms Cardi portrays her client as the product of an abusive household.

"As a child," the attorney relates, "he witnessed his father beat his mother on numerous occasions, including once with a garden hose."

Ms Cardi adds that Baktash arranged for Ibrahim, then 17 years old, to be married to "a complete stranger." The couple subsequently had four children.

Ibrahim married for a second time in 2013. A year later, that wife moved to Russia and took with her the child produced during her marriage to Ibrahim.

In interviews conducted by a forensic social-work firm retained by the defence, "Ibrahim's first wife describes him as "caring, loving and understanding," Ms Cardi notes in her court filing.

"His second wife," she adds, "says Ibrahim is 'good and kind-hearted,' and someone who 'was friendly and social to everyone, who treats everyone with lots of love and respect.'"

During his nearly three years of incarceration in New York, Ibrahim has not seen any member of his family in Kenya nor received a single social visit, Ms Cardi notes.

"In spite of his isolation, Ibrahim has been a model inmate," the attorney states.

Ibrahim Akasha Set to Be Sentenced in New York 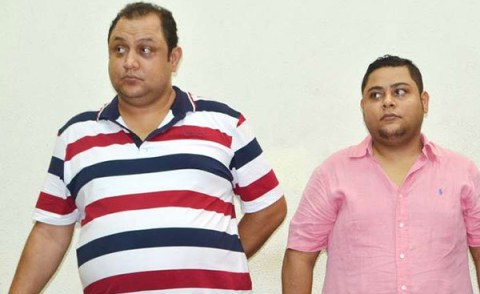 Kenya's Akasha Brothers May Get Life Terms In U.S. for Drugs 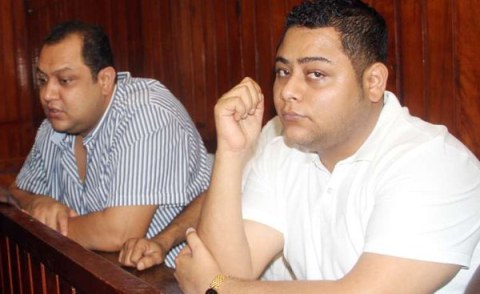 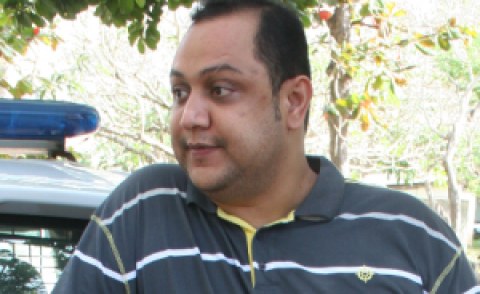 Eyes on Judiciary, Police as Drug Barons Make Kenya Their Haven
Tagged:
Copyright © 2019 The Nation. All rights reserved. Distributed by AllAfrica Global Media (allAfrica.com). To contact the copyright holder directly for corrections — or for permission to republish or make other authorized use of this material, click here.