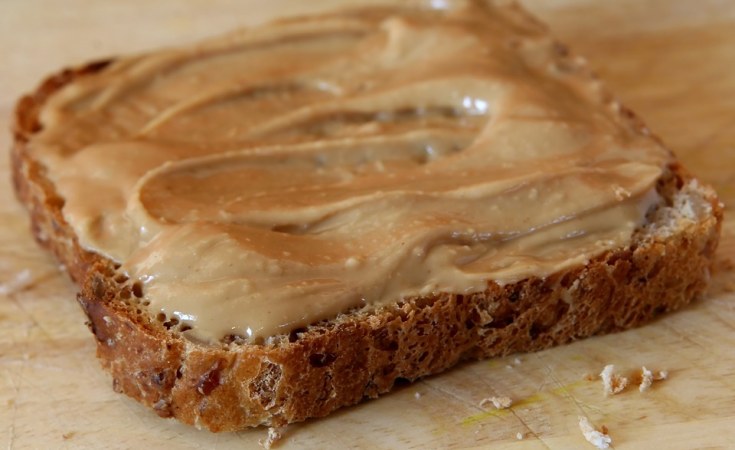 Uganda National Bureau of Standards (UNBS) has suspended the sale of seven peanut butter products made in Kenya and still on many shelves in Uganda supermarkets that they contain cancer-causing compounds.

The seven products were also suspended in Kenya this week after tests by Kenya Bureau of Standards and found out that they contained aflatoxin.

"Thus, importers, distributors and retailers are informed to cease the sale and distribution of the aforementioned products and ensure that they are not displayed in retail outlets until further notice," UNBS statement reads in part.

Aflatoxin is toxins produced by a fungi and they are in abundance in humid and warm areas like East Africa. Aflatoxin is attributed to type of liver cancer.

Cancer is a disease that is very difficult to treat and its treatment is costly to the extent that majority of Ugandans can't afford.

The UNBS said they would carry out supervision to remove the deadly products from the shops.

"UNBS would like to advise consumers to avoid buying the products. We would like to urge the public to remain vigilant and report the presence of such products on the market on our toll free line 0800133133," the statement reads in part.

However, UNBS doesn't have the human and financial capacity to supervise all supermarkets and enforce the orders in the entire country.

In Kenya, the authorities allowed the manufacturers and distributors of the suspended products to recall them from the market at the companies' expense in order to stop the sales.

Ugandan authorities have been battling traders dealing in products that have cancer-causing compounds such as cosmetics that contain mercury and hydroquinone that are used to bleach the skin.

Many of these products end up on Ugandan market due to smuggling.