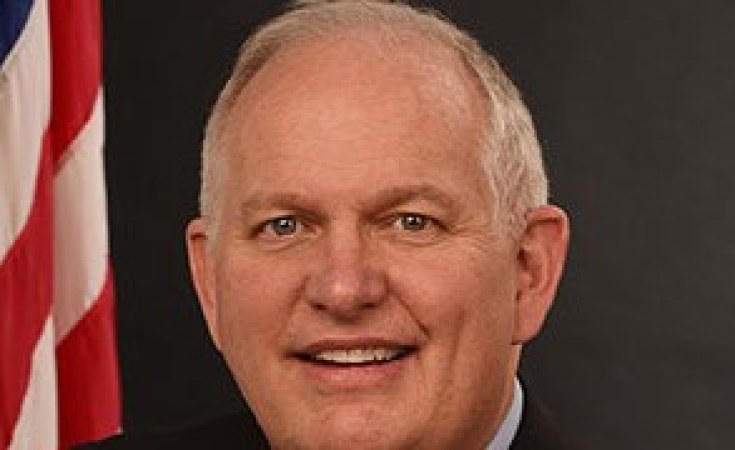 Dar es Salaam — United States President Donald Trump has nominated a medical doctor as his choice of ambassador to Tanzania, ending three years of the country running without a substantive appointee in Dar.

Mr Trump settled on Dr Don J. Wright of Virginia as his envoy to Tanzania, three years after being elected to succeed President Barrack Obama in the White House.

President Obama and before him President George Bush, placed premium value on their posting to Dar and both leaders of the powerful nation visited Tanzania during their time in office. President Bush came in twice, including accompanying Obama in his trip.

A statement posted on the website of the White House announced the nomination of Dr Wright on September 30, this year. He is set to be vetted by the US Congress and Senate before taking up his post.

If confirmed, Dr Wright would succeed Mark Bradley Childress, a non-career appointee who served as US ambassador to Tanzania from May 22, 2014 to October 25, 2016.

Senior Foreign Service Officer (FSO) Dr Inmi Patterson has been Chargé d'Affaires of the US embassy since June 2017.

The nominee is a career Senior Executive Service (SES) member and is currently working in the Department of Health and Human Services (HHS), according to a brief bio posted on the website.

He was nominated alongside the appointees for Estonia and the Republic of Palau.

Dr Wright is the Deputy Assistant Secretary for Health and Director of the Office of Disease Prevention and Health Promotion at the HHS.

His career at HHS includes service as acting Assistant Secretary for Health and acting Executive Director of the President's Council on Sports, Fitness, and Nutrition.

According to the statement, Dr Wright developed and implemented the National Action Plan to Reduce Healthcare Associated Infections and Healthy People 2020, US's framework for disease prevention and health promotion initiatives. Before joining the government as Director of the Office of Occupational Medicine at the Department of Labor, he was a clinician in Texas for 17 years.

He received his BA at Texas Tech University in Lubbock, Texas, and his MD at the University of Texas Medical Branch, Galveston, Texas.

He received an MPH at the Medical College of Wisconsin in Wauwatosa. He was honoured by the American College of Preventive Medicine in 2019.