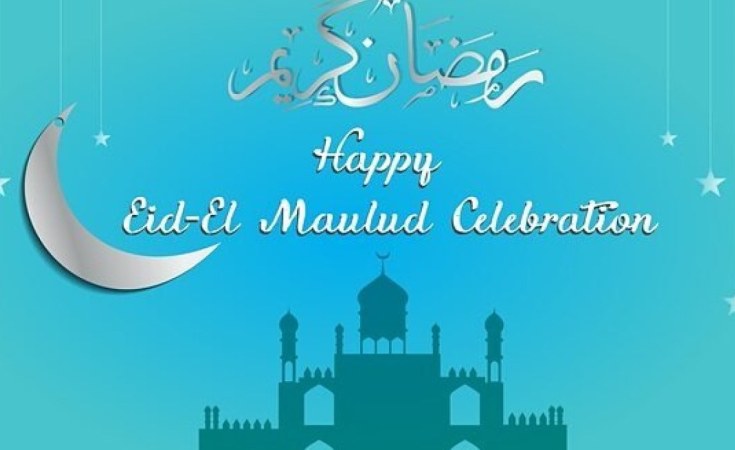 Eid el Maulud is upon us once again. It is the birthday of the Holy Prophet Muhammad, may the peace and blessings of Allah be upon him. The day is marked every 12th of Rabi'ul Awwal of the Islamic calendar, which this year corresponded to yesterday, Sunday.

The Federal Government has declared today, Monday as a public holiday to mark the occasion and has called on Muslims and other Nigerians to pray for peace, progress and unity of the nation. State governors and elder statesmen have made similar calls.

The teachings of Islam are centred on belief in God, devotion and service to humanity. Quran 2:177 spells out the fundamental concept thus: the believe in Allah and the Last Day, and the Angels, and the revealed Books and the Messengers; to spend of your substance, out of love for Allah, for the kin, for orphans, for the needy, for the wayfarer, for those who ask, and for the freeing of slaves; to be steadfast in prayer, and practice regular charity, to fulfil the contracts made; and to be firm and patient, in pain and adversity.

Elsewhere the Quran emphasises on one's duty to parents, regardless of their faith and duties to neighbours, relatives, sick people, the old, and the minority groups and to promote what is good, and prevent what is wrong. No individual's honour should be injured, and neither should a person be harmed. Prophet Muhammad (SAW) is reported as saying, "A man is not a believer who fills his stomach while his neighbour is hungry." All these virtues are exemplified by the life of the Holy Prophet Muhammad. In a nutshell he lived the message. The Islamic society he built was acclaimed for its justice and equity such that there was nothing comparable to it throughout the ages. It was said that at its peak a woman could carry a load of gold on her head and travel from Madina to Makkah, a distance of 300 miles plus, without being harassed.

This is the man who is being remembered today. But it is heart rending to note that all the virtues that this great Prophet epitomised are in great deficit in today's Nigeria. Today the country is ravaged by terror and general insecurity. Corruption is rampant, promoted by the greed and dishonesty of the elite. The followership is disillusioned and angry by the lack of progress and development. Patriotism is, therefore, less of a priority to them as they trudge on to eke out a living by all means fair or foul. Not only in Nigeria, but the great virtues that the Holy Prophet epitomised are scarce across the world as well, where some live in opulence while others lack food and shelter, and where powerful nations lord it over poorer ones through unfair trade practices and Shylock loans.

Eid el Maulud is generally not a time for merry making but a period for sober reflection and devotion. We therefore urge not only the Muslims in Nigeria but their compatriots as well to stop and ponder deeply on the myriad of challenges confronting this country; to retrace their steps, renew their faith in God and imbibe the true meaning of piety, sacrifice, patience and fellowship. Nigerians should not only embrace dialogue to settle their differences but they should reject all attempts by the selfish elite to incite them to violence which in the end is unrewarding. In this way the lesson that Eid el Maulud teaches would have served its purpose.

Above all, the greater responsibility for ensuring peace, development and progress rests with the governments at all levels. The general conduct of the government determines the wellbeing of the society. Leaders at all levels of society should therefore rise and live up to their responsibilities of building a just, fair and equitable society. Nothing short of this will do. We wish our Muslim readers Happy Eid el-Maulud. 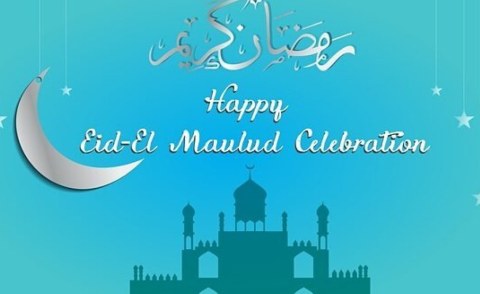 Follow Examples Of Prophet Muhammad, Buhari Charges Muslims
Tagged:
Copyright © 2019 Daily Trust. All rights reserved. Distributed by AllAfrica Global Media (allAfrica.com). To contact the copyright holder directly for corrections — or for permission to republish or make other authorized use of this material, click here.