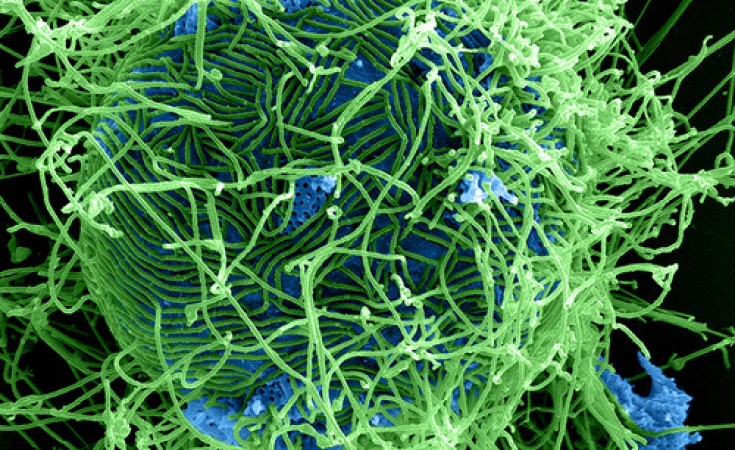 Lilongwe — The Ministry of Health and Population has stressed the need for the country to stay prepared for Ebola disease even though there has been no single confirmed case registered in the country.

The portfolio's minister, Jappie Mhango, made the statement Friday in Lilongwe at a press briefing to share with journalists the outcome of the Ebola simulation exercise that the ministry with its partners conducted in Chitipa and Karonga on November 5 and 6, this year.

"As part of the preparedness activities, my ministry demonstrated a small-scale simulation exercise in Chitipa and Karonga to see how health workers would react to a real life situation (regarding Ebola outbreak)," said Mhango.

He said the objective of the simulation exercise was to assess the level of preparedness as a country in the prevention and control of Ebola.

The minister cautioned that though the numbers of Ebola cases are now dropping in the Democratic Republic of Congo (DRC) and that the country can slightly breathe a sigh of relief, it was important for Malawi to be prepared in case of the outbreak.

To this effect, he appealed to Malawians, especially those in the borders, to avoid aiding illegal immigrants into the country.

"I told people when I went to Chitipa that we will destroy all the monkey bridges on unchartered routes so that people from the Horn of Africa do not access the country through such routes," Mhango said.

He said such a step would be for the good of the citizens and that the people would rebuild their bridges once it is safe to do so.

According to the minister, the simulation exercise revealed some strengths in how Ebola disease would be managed should there be outbreak.

He cited coordination among health staff and the community, quick mobilisation of isolation tent, fuel and other resources as some of them.

However, the minister also cited some challenges that the simulation exercise revealed, the major one being inadequate human resource in the health sector.

But when asked to comment on the same (inadequate human resource), World Health Organisation (WHO) representative in Malawi, Nonhlanhla Rosemary Dlamini said WHO is training more staff that would be put to optimum use.

She said there would always be inadequate staff as far as health services are concerned, but added that what is required is to put the trained staff to optimum use.

Some of the stakeholders that partnered the Ministry of Health in the Ebola simulation exercise include WHO, UNICEF-Malawi, USAID, Department of Disaster Management Affairs and Public Health Institute of Malawi.

Others are Norwegian Institute of Public Health, the Society of Medical Doctors, Immigration Department, Laboratory Technicians, Police and Malawi Defence Force, among others.

Activities carried out during the simulation exercise included collecting sample, managing the collected sample, shipping of the sample and control room activities, just to mention some.

About three or four weeks ago, a person died at Karonga District Hospital of a suspected Ebola disease.

The Health Minister has since insisted that Malawi has not yet registered any confirmed Ebola case, saying that particular one was tested locally and outside the country and results showed it was not Ebola.

Rollout of Second Experimental Ebola Vaccine in DR Congo
Tagged:
Copyright © 2019 Malawi News Agency. All rights reserved. Distributed by AllAfrica Global Media (allAfrica.com). To contact the copyright holder directly for corrections — or for permission to republish or make other authorized use of this material, click here.