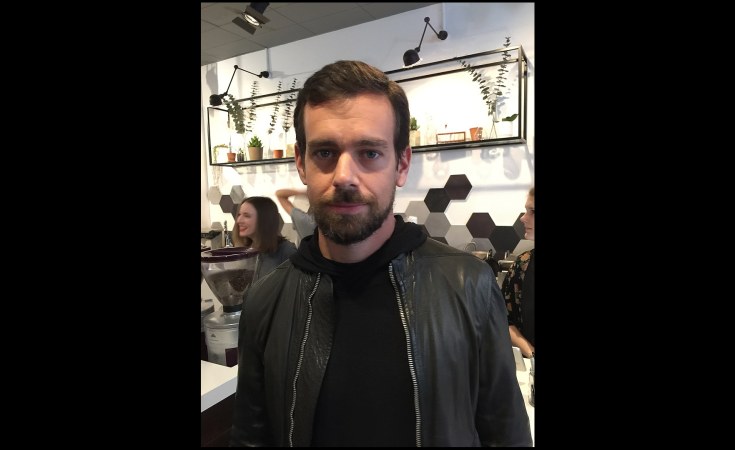 Saudi Arabian authorities allegedly paid at least two former insiders at Twitter to access crucial personal data of the country's dissident users, according to a federal complaint filed by the United States.

The alleged spying had been going on since 2015 and some of those targeted, including media personalities, were informed at the time, but a clearer picture had only recently emerged of the extent it was carried out, officials said.

The AP reported on Thursday that the federal complaint said Ahmad Abouammo and Ali Alzabarah, both formerly of Twitter, were approached by Saudi officials and offered "a designer watch and tens of thousand of dollars" to undermine the privacy of the dissidents.

Mr Abouammo worked for Twitter in media partnerships in the Middle East while Mr Alzabarah was an engineer; both are charged with acting as unregistered Saudi agents -- spies.

Twitter alerted thousands of users that they were the potential targets of a state-sponsored attack in 2015, but did not immediately mention that their personal data had actually been compromised.

In 2018, The New York Times reported that a Twitter employee was groomed by Saudi officials for the purpose of spying and recruiting other insiders of the micro-blogging giant to compromise the information of state critics.

Twitter did not immediately return a request for comments from PREMIUM TIMES on Friday, but the company issued a generic statement welcoming the charges on Thursday.

"Our company limits access to sensitive account information to a limited group of trained and vetted employees," a company spokesperson said. "We understand the incredible risks faced by many who use Twitter to share their perspectives with the world and to hold those in power accountable."

The development comes as CEO Jack Dorsey makes his first visit to Nigeria, arriving on Thursday evening in Lagos. Mr Dorsey would be received at CC-Hub, a tech innovation start-up in the nation's commercial capital.

The trip is part of a tour of four African countries -- Ethiopia, Ghana, Nigeria, and South Africa -- during which Mr Dorsey would meet with tech entrepreneurs from across the continent.

It came three years after Facebook CEO Mark Zuckerberg visited Lagos in his first official trip to Africa. Unlike Mr Dorsey, however, Mr Zuckerberg did not announce beforehand that he would be visiting the continent, keeping it under wraps within his circle.

Editor's Note: This updated report has clarified that those accused of spying for Saudi Arabia are former employees of Twitter. 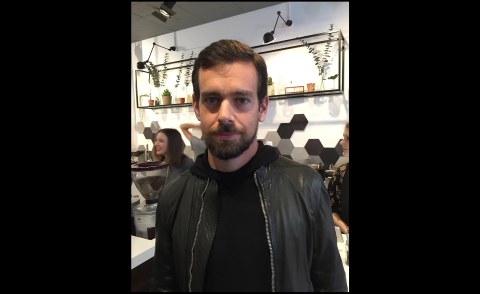 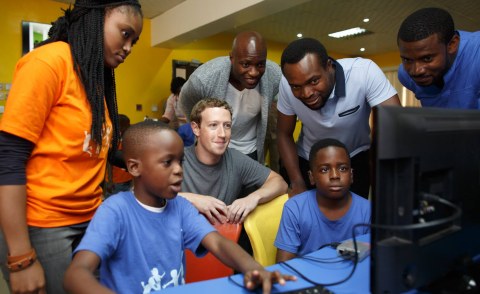 Facebook Founder Zuckerberg's Surprise Visit to Nigeria
Tagged:
Copyright © 2019 Premium Times. All rights reserved. Distributed by AllAfrica Global Media (allAfrica.com). To contact the copyright holder directly for corrections — or for permission to republish or make other authorized use of this material, click here.