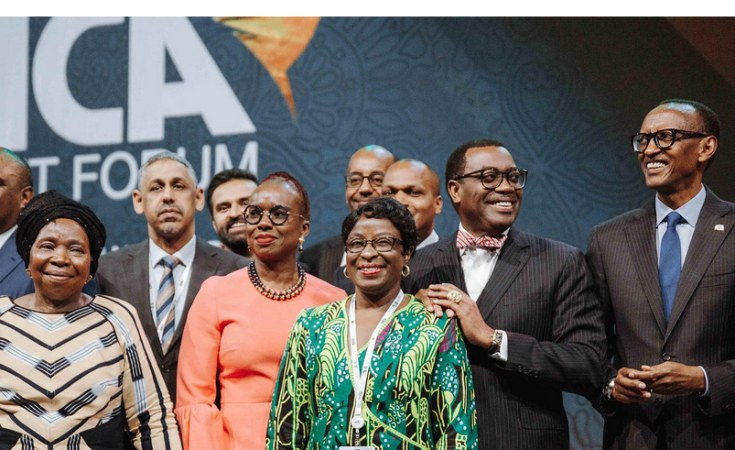 Dr Adesina disclosed this at a press conference after the opening ceremony of the 2019 Africa Investment Forum at Sandton City, Johannesburg, South Africa.

OVER 5,000 NIGERIAN MEN HAVE OVERCOME POOR BEDROOM PERFORMANCE SYNDROME DUE TO THIS BRILLIANT DISCOVERY

The deals are expected to be sealed before Wednesday, Dr Adesina said, expressing optimism that all African countries will benefit from the investments.

"We have opened discussions with investors and those interested in putting their money in projects across Africa.

"A total value $67bn investments across 59 transactions are being discussed in the board rooms," the AfDB President said.

He said if finally sealed, the money from the deals would be invested on infrastructural development like energy, water and sanitation, health, agro business, urban development etc.

Meanwhile, early in his address at the opening ceremony, Dr Adesina said economic growth rates in Africa are encouraging.

He said this year, 37 countries in Africa experienced growth rates of 3 percent and above and six of the ten fastest growing regions of the world are in Africa.

"Commodity prices are recovering. Foreign Direct Investments in Africa increased in 2018 by 11 percent, compared to 4 percent in Asia, and a decline of 13 percent, globally. So, Africa is doing well on investments, but it still needs a lot more!

"Africa is ready to absorb a lot more of those investments. The risk perceptions of the continent, while high, are often exaggerated. And they do not match what data shows on risk and return performance on investments", he said.

He said all $38.7 billion investment deals made at the investment forum last year have since started.

"A lot of progress is being made on these investment interests, with a highly dedicated team of partners working around the clock to accelerate financial closure for transactions", he added.

He said what's needed to close the $68-108 billion annual infrastructure finance gap for Africa is to leverage institutional investors.

For that, "we must develop more bankable projects, develop wider pools of risk mitigation instruments, and standardize our product offerings as multilateral development banks and financial institutions", he said.

Investment to Make Continent a World Leader in Renewables 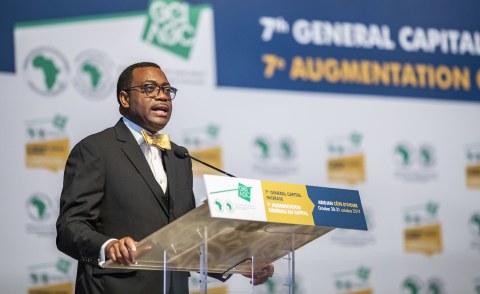 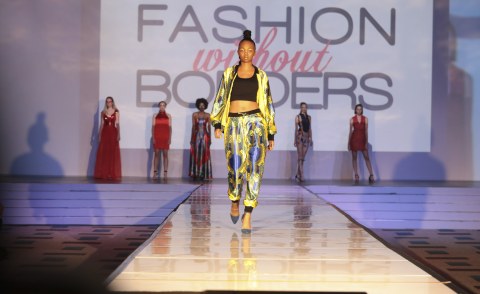 ArcelorMittal Saldanha Closure the Death of Industrial Dreams?
Tagged:
Copyright © 2019 Daily Trust. All rights reserved. Distributed by AllAfrica Global Media (allAfrica.com). To contact the copyright holder directly for corrections — or for permission to republish or make other authorized use of this material, click here.