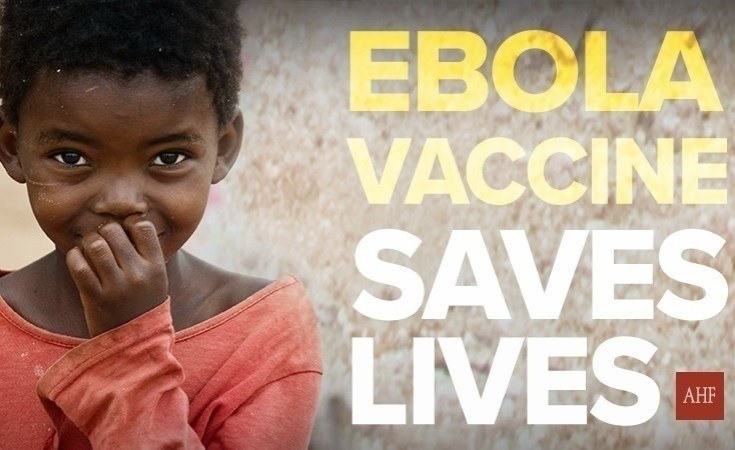 This week the European Commission gave approval to a Ebola vaccine — an act that the World Health Organization calls landmark moment for global health and a likely game-changer in the battle against this deadly disease.

This is the first time an Ebola vaccine has been licensed anywhere in the world.  The next step, prequalification by the World Health Organization, is expected within days.

Prequalification means WHO is satisfied with the vaccine’s quality, safety and effectiveness.

WHO spokesman Christian Lindmeier tells VOA this is an important step and a great achievement for public health.

“This will speed up any further process of getting a vaccine into a country for licensing, for manufacturing, for having more quantity of the vaccine whenever we need it or ahead of a presumed outbreak in order to vaccinate health care workers and first-line responders to have them ready for the battle against Ebola,” said Lindmeier.

The vaccine, in its experimental stage, has been and continues to be used in the ongoing Ebola epidemic in the eastern Democratic Republic of Congo.  It has been used to protect more than 250,000 people in the DRC's Ituri and North Kivu provinces.

Lindmeier says WHO has developed a roadmap aimed at accelerating prequalification and licensing of the vaccine.  This will enable the agency to quickly roll out the vaccine in high risk countries in Africa.

“What does this mean right now for the Democratic Republic of Congo?  Right now, nothing will change because the vaccines as they are available will be used… But it is absolutely great news to see that this has now been approved and will be prequalified,” said Lindmeier.

Lindmeier says there likely will be a higher demand for Ebola vaccine in coming years.  He says WHO is working with Gavi, the Vaccine Alliance, the United Nations Children's Fund and other partners to develop a Global Ebola Vaccines Security Plan to fulfill growing needs and to ensure vaccine security.

Rollout of Second Experimental Ebola Vaccine in DR Congo
Tagged:
Copyright © 2019 Voice of America. All rights reserved. Distributed by AllAfrica Global Media (allAfrica.com). To contact the copyright holder directly for corrections — or for permission to republish or make other authorized use of this material, click here.