Africa: The Cost to Stop Women Dying in Childbirth By 2030? 46 Military Aircrafts 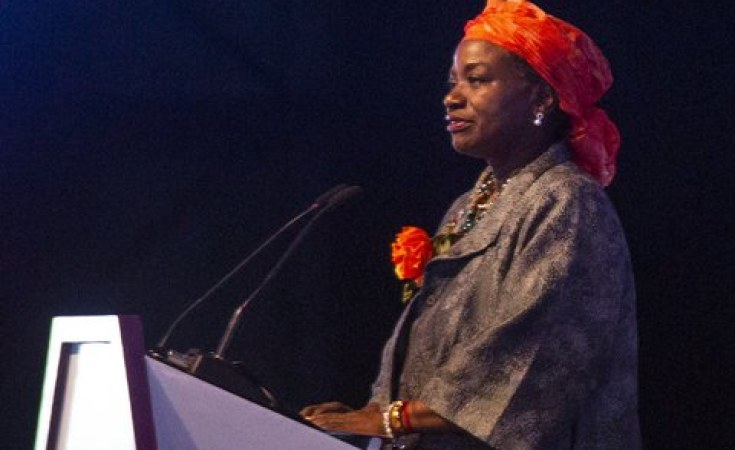 Nairobi — Countries need about $264 billion - the equivalent cost of 110 military aircrafts - to end maternal deaths, gender based violence, child marriage, and provide family planning to all women by 2030, said a United Nations study.

An investment of $115.5 billion - which is equivalent to the cost of 46 high-end military aircrafts - would end needless maternal deaths by 2030, researchers said at the International Conference on Population and Development (ICPD) in Kenya.

The price for ending the 12 million child marriages every year would be $35 billion, they said, adding it would cost $600 to spare a girl from becoming a child bride - the equivalent cost of a one night in a luxury hotel.

Nations have committed to three global goals related to women's sexual and reproductive rights within the next 10 years, but the report by the U.N. Population Fund (UNFPA) found there was a funding shortfall to meet these targets.

"We now know how much and where we need to invest. These figures are a drop in the ocean compared to the dividend expected and the funds available," UNFPA Executive Director Natalia Kanem told the global conference late on Tuesday.

"I believe it's wrong to even refer to this as a cost. These are smart, affordable investments that will transform the lives of women and girls, their societies, and our world. The cost of inaction is much higher."

Every day more than 800 women die from preventable causes during pregnancy and childbirth, according to the UNFPA. More than 230 million women want to prevent pregnancy but are not using modern contraception.

One in three women globally have faced some form of physical or sexual violence in their lifetime, while harmful practices - such as child marriage - mean every day 33,000 girls are being forcefully wed, according to the UNFPA.

John Stover, director of Avenir Health which was involved in the study, said the cost was not any higher because many of the interventions to combat gender based violence were the same required to reduce child marriage and female genital mutilation.

"Keeping girls in school and economic empowerment are key to all of these interventions. So in reality, its not very expensive - we have some idea how to do it, we just need the will power to go forward and do it," Stover said.

Kamau Macharia, principal secretary at the foreign ministry in Kenya - where one in five girls are married before 18 and 35% of maternal deaths are caused from unsafe abortions - said the amount to meet the global goals was "miniscule".

The three-day summit, which started on Tuesday, involves more than 6,000 participants ranging from heads of state to financial institution and civil society groups from 160 nations discussing sexual and reproductive health and rights.

16 Days of Activism is Over, But What's Changed for Women?
Tagged:
Copyright © 2019 Thomson Reuters Foundation. All rights reserved. Distributed by AllAfrica Global Media (allAfrica.com). To contact the copyright holder directly for corrections — or for permission to republish or make other authorized use of this material, click here.