Rwanda: Cabinet Ministers to Be Sworn in Thursday 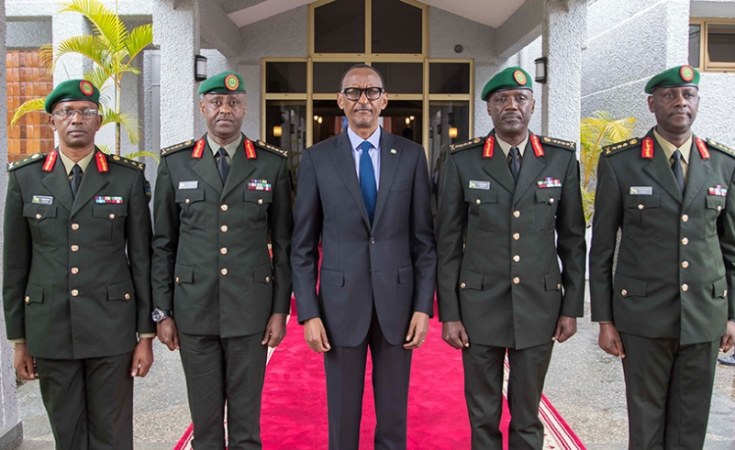 President Paul Kagame will Thursday preside over the swearing in ceremony of several cabinet ministers and other senior government officials in a ceremony slated to take place at parliament.

The ceremony follows the changes that were made to cabinet by President Kagame on November 4, where a number of new ministers were named to cabinet.

Among the new cabinet members include Jeanne d'Arc Mujawamariya, who was appointed the new minister for Environment, replacing Dr. Vincent Biruta who was named Minister of Foreign Affairs.

Biruta, who replaced Dr. Richard Sezibera at the foreign affairs docket will not take oath, since he was already in cabinet.

Mujawamariya has until her appointment been Rwanda's envoy to the Russian Federation.

Other new entrants in cabinet expected to take oath at a function to be presided over by President Kagame include General Patrick Nyamvumba, who was appointed Minister for Internal Security.

Nyamvumba was prior to his appointment to cabinet working as the Chief of Defence Staff of Rwanda Defence Force.

The others who are expected to take oath include newcomer Aurore Mimosa Munyangaju was named new sports minister, replacing Esperence Nyirasafari, who has since become a senator.

Until her appointment, Munyangaju was the Chief Executive Officer at Sonarwa Life Assurance Company Ltd.

The cabinet realignment also saw the culture docket curved from sports to the Ministry of Youth, where Rosemary Mbabazi remains the minister.

In the same ministry (Youth and Culture) Edouard Bamporiki was appointed as state minister. He is also among those expected to be sworn in.

Until his appointment, Bamporiki worked as the Chairman of the National Itorero Commission.

Former legislator Ignatienne Nyirarukundo will also be sworn in as Minister of State of the Ministry of Local Government in charge of Social Affairs, where she replaced Dr Alivera Mukabaramba.

Mukabaramba is now in the Senate where she was recently elected vice president in charge of administration and finance.

On the same day, President Kagame made changes in Rwanda Defence Force, including naming Maj Gen Jean Bosco Kazura as new Chief of Defence Staff, and promoting him to the rank of General.

Kazura replaced Nyamvumba who had led the military for six years.

Other appointments include that of General Fred Ibingira as the Commander of Reserve Force, who replaced Lt. Gen. Jacques Musemakweli.

Musemakweli was named the Inspector General of RDF, a post that was last held by now retired Maj Gen Jack Nziza.

President Kagame, who also doubles as the Commander in Chief of armed forces, appointed Deputy Commander of Reserve Force.

Under the law, the Chief of Defence Force and Service Chiefs must take oath before they assume their duties.

This means that Kazura, Ibingira and Kabandana are expected to also be sworn in.

Kagame Sends Warning to Anyone Attempting to Destabilise the Country 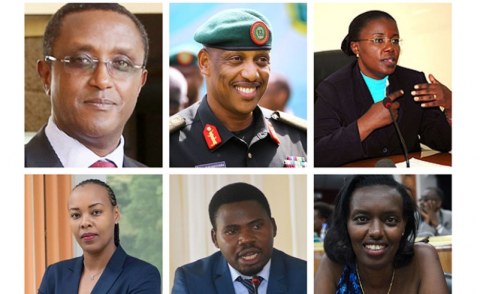 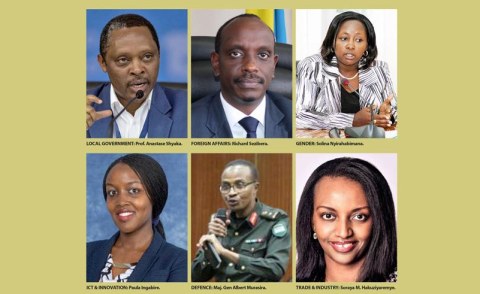 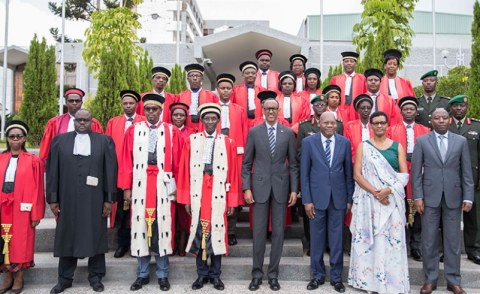 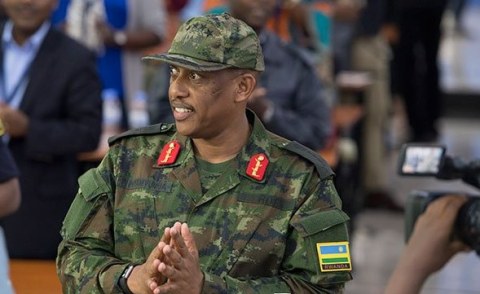 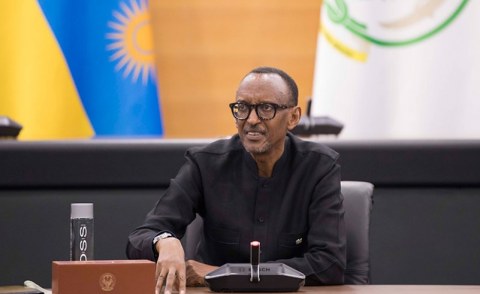 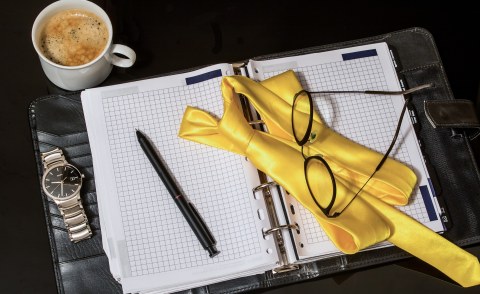 Two Rwandan Ministers Resign From Cabinet
Tagged:
Copyright © 2019 The New Times. All rights reserved. Distributed by AllAfrica Global Media (allAfrica.com). To contact the copyright holder directly for corrections — or for permission to republish or make other authorized use of this material, click here.