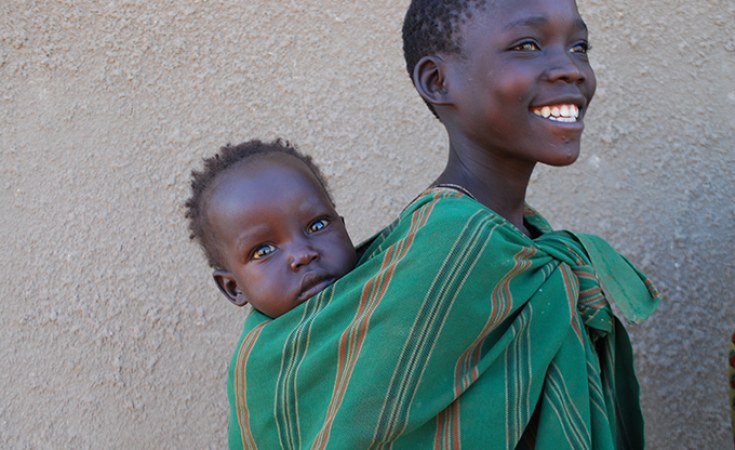 UNFPA Uganda
In 10 years, the world could achieve three transformative results, at a price tag of only $264 billion, according to new research unveiled at the Nairobi Summit on ICPD25.
The Nation (Nairobi)
By Elizabeth Merab

The government has dismissed critics who argue that the International Conference on Population Development (ICPD), which ends Thursday, was not inclusive.

Foreign Affairs Principal Secretary Macharia Kamau said the summit has been very inclusive, contrary to what some organisations and churches opposing the ICPD have made Kenyans believe.

He said Kenya hosted the forum because it promotes "substantive and transformative" commitments.

Speaking on the sidelines of the ICPD summit, Mr Macharia said: "Sometimes you look for summits which will have substantive and transformative commitments."

He said every Kenyan is treated equally when it comes to access to health services.

Kenya made several commitments that promise to better the lives of women and girls within a decade. Addressing delegates, President Uhuru Kenyatta reiterated his commitment to eliminate female genital mutilation (FGM) within three years.

Dr Natalia Kanem, the executive director of the United Nations Population Fund, said: "We came to Nairobi because we have to accept that good progress is good enough. Reproductive rights for women and girls are not up for negotiations."

The Kenya Catholic Church bishops and the Evangelical Alliance of Kenya bishops had separately said the forum might be used to promote foreign ideologies -- including abortion, homosexuality, sex education and use of contraceptives by schoolchildren.

Security was beefed up over fears the summit would be disrupted by protesters.

Previous Story
The Demographic Dividend in the Sahel at the Nairobi Summit: Developing human capital to accelerate economic growth and population's well-being
Next Story
Reproductive Health Rights Key to Success of UHC - Experts

The Demographic Dividend in the Sahel at the Nairobi Summit: Developing human capital to accelerate economic growth and population's well-being

Delivering Sexual and Reproductive Rights for All Has a Price Tag
Tagged:
Copyright © 2019 The Nation. All rights reserved. Distributed by AllAfrica Global Media (allAfrica.com). To contact the copyright holder directly for corrections — or for permission to republish or make other authorized use of this material, click here.