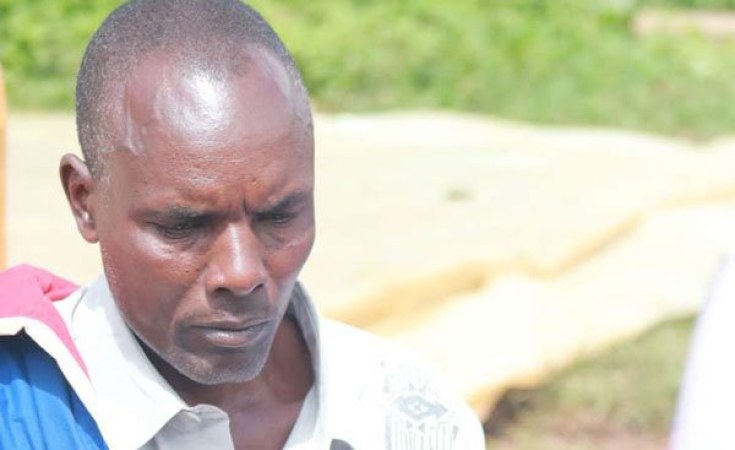 Speculation has followed the death of a KCSE candidate in Nakuru County, days after the Chemistry practical at Barina Mixed Day Secondary School.

Victor Kiptoo, an 18-year-old from Majani Mingi village in Rongai, died while on the way to hospital.

The cause of death has not been established but the family says it may have to do with the chemicals used in the test.

Mr Kiptoo's father, Mr David Ng'eno, told the Nation that his son complained of chest pains and difficulty breathing when he returned home on Friday evening.

Mr Ng'eno said he took pain killers that were in the house but did not improve.

"When he left for school that morning he was in good health and ready for the exams but when he came back he looked sickly," he said.

He said the condition of the second born son in a family of six deteriorated with time.

"When he woke up on Monday, I noted that his condition was worsening and decided to accompany him to school to monitor his progress," he said.

"I Informed the head teacher, who asked me to wait until he finished the day's paper."

Mr Ng'eno said he later took his son to a nearby dispensary for blood pressure and sugar level tests but these did not reveal what he was suffering from.

The facility referred him to Mogotio Sub-county Hospital after suspected he had tuberculosis.

Mr Ng'eno said he got more worried that evening as Mr Kiptoo started sweating profusely, coughed and struggled to breathe, so he rushed him back to the hospital. He was pronounced dead on arrival.

The father asked for the government's help in providing a pathologist to establish the cause of his son's death.

He said the teenage was disciplined and hardworking and wanted to become a doctor.

The Nation established that the candidate who was diagnosed with pneumonia in September and that he was still under medication.

His uncle, Mr Ibrahim Silatei, acknowledged this but said the family suspected that his death was triggered by the chemicals.

"Even though he appeared healthy, he was still under medication. It is possible that the chemicals he was exposed to at school triggered the condition," he said.

A student from the school, who spoke on condition of anonymity, claimed several students had complained of headaches.

"I also felt the same way but recovered after some time. Victor looked weak and also complained of headaches," said the student.

Scores of Form Four candidates and invigilators have been taken ill following exposure to a suspected deadly chemical used during the chemistry practical exam last Friday.

The Education ministry and the Kenya National Examination Council (Knec) are on the spot for exposing the examiners and candidates to xylene--a highly toxic chemical compound known to cause health complications, and even death.

In Trans Nzoia, an expectant teacher was admitted to Galilee hospital after developing complications linked to the exposure.

Ms Cherusha Nyakeri, a teacher at St Monica Girls's in Kitale, was rushed to the hospital after being exposed to fumes that emanated from heating xylene at Gidea Girls' School in Kwanza.

A student from St Peters Kajulu Secondary, a mixed day school, was admitted to Kombewa Sub-county Hospital on Friday after the chemical exploded, causing her to sustain serious burns.

The Nation learnt that Knec directed headteachers to buy and use the poisonous chemical as an alternative for the cyclohexane, which was unavailable in the market.

Following the reports, the Kenya Union of Post-Primary Teachers (Kuppet) has threatened to sue the ministry and Knech for allowing use of a dangerous chemical.