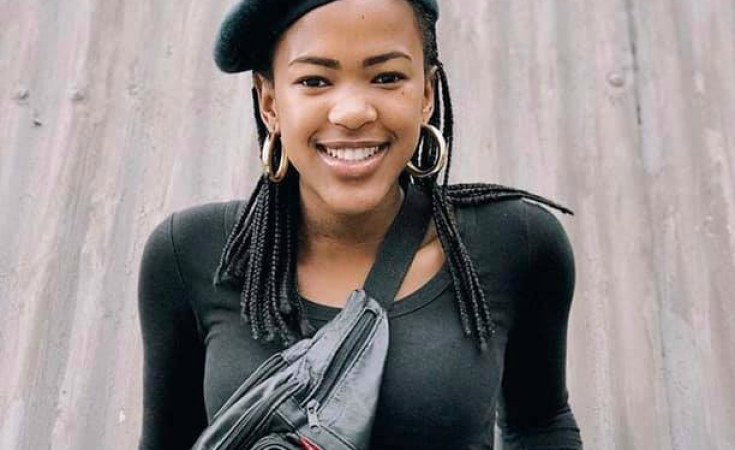 "We welcome the swift action by law enforcement agencies and judiciary from the arrest of the perpetrator leading up to his sentencing. Whilst the life sentence will not bring Uyinene back, we hope that it will serve as a deterrent to perpetrators of violence against women," said Minister Ndabeni-Abrahams.

In September, the Minister ordered an investigation into how Luyanda remained in the employ of the organisation despite having previous criminal convictions. The probe revealed that the State Security Agency previously flagged 300 SAPO employees, of which 174 including Luyanda Botha had criminal records. The post office is expected to brief Minister Ndabeni-Abrahams by end of the month on the comprehensive findings and recommendations of the internal investigation.

Issued by: Department of Communications

Next Story
Tagged:
Copyright © 2019 Government of South Africa. All rights reserved. Distributed by AllAfrica Global Media (allAfrica.com). To contact the copyright holder directly for corrections — or for permission to republish or make other authorized use of this material, click here.