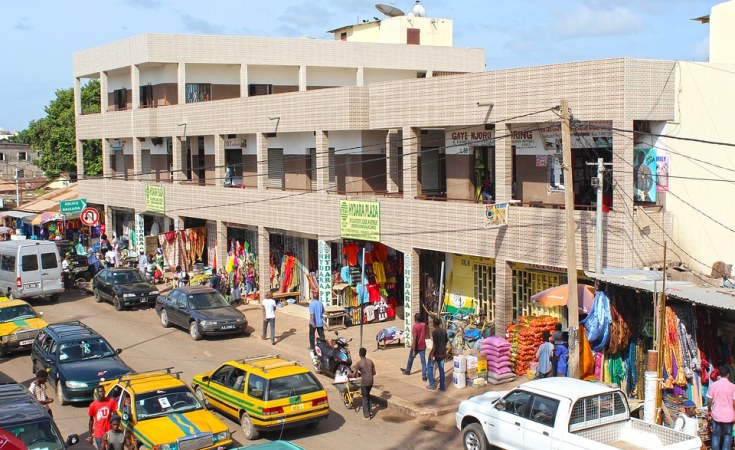 The Constitutional Review Commission (CRC) of the Gambia on Friday, 15th November 2019 presented Gambians with a draft new constitution which sets a two term limit for the post of President.

The draft constitution also proposes that for a person to be declared winner in a Presidential election, he or she must get at least more than fifty percent of the votes cast by voters.

Justice Cherno Sulayman Jallow, the Chairperson of CRC said the purpose of the publication was to continue the inclusive and participatory process of Gambians in the design and development of the Constitution for The Gambia. Jallow said they have been guided by the CRC Act and the opinion of the people in executing their task. He said in the process of coming up with a draft, the Commission embarked on a nationwide tour and an external consultation with Gambians about what they want to be included in the New Constitution including having a face - to - face dialogue with interest groups.

He said the Act provides "seek public opinion and take into account such proposals as it considers appropriate".

"On our part as the CRC, we have found the opinions expressed by the general public, including all of our stakeholders, very illuminating and referenced real issues. Some were of a constitutional nature; some were of a statutory nature (that is, matters that properly should be left to legislation enacted or to be enacted by the National Assembly); others related to issues of policy and clear failures of implementation of existing laws. Our remit is to deal with constitutional issues. However, our Report (which will accompany the final draft of the new Constitution) will, where considered appropriate, reference the non - constitutional issues that have been raised so that the authorities concerned become aware of them (if they're not already) and hopefully take necessary steps to address the people's concerns," he said.

"The draft constitution is the effort of all those who have participated."

He said throughout the process, they utilized the CRC Act as a guide particularly section 6 which talks about their role. He said they afforded Gambians both home and abroad to have their say in the new draft constitution. He said they went on a nationwide consultation tour, one and one dialogue, focus group discussion and went to the Diaspora among others form of consultation as a way of ensuring no one is left behind. He said they benefited from expert help from International IDEA who sent a constitutional expert to support in the drafting of the new constitution. 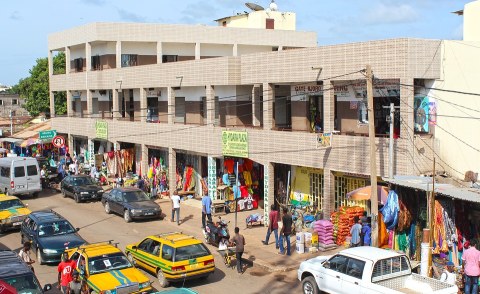 Gambia Draft Constitution Out for Public Comment
Tagged:
Copyright © 2019 FOROYAA Newspaper. All rights reserved. Distributed by AllAfrica Global Media (allAfrica.com). To contact the copyright holder directly for corrections — or for permission to republish or make other authorized use of this material, click here.