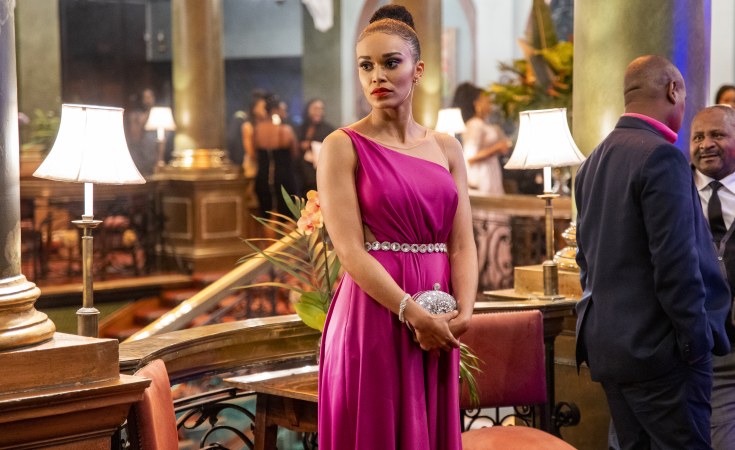 The action-packed series follows Queen Sono (Pearl Thusi), a highly trained top spy in a South African agency whose purpose is to better the lives of African citizens. While taking on her most dangerous mission yet, she must also face changing relationships in her personal life and uncovering the truth about her mother's past.

Queen Sono was produced and shot by an all-local crew and will feature an all-local cast including Vuyo Dabula playing Shandu, an ex-spy who has taken a different path. Sechaba Morojele plays Dr. Sid, director of the SOG, with Chi Mhende, Loyiso Madinga, and Rob Van Vuuren, playing agents on his team. Kate Liquorish plays Ekaterina, heiress of an oligarch family with ulterior motives. Khathu Ramabulana plays Queen's childhood friend, William, now in a relationship with Enhle Mbali Mlotshwa's character, Nova. Abigail Kubeka plays Mazet, Queen's beloved Gogo, who has always supported Queen - no matter the trouble she gets herself into.

Queen Sono was in production for over eight weeks and was shot in 37 different locations across Africa, including the Johannesburg CBD, Sandton, Park Station, Soweto, Lagos, Keny and Zanzibar.

Viewers can expect diverse languages throughout the series, including English, Afrikaans, isiXhosa, isiZulu, Russian and French.

Created and written by: Kagiso Lediga

Directed by:Kagiso Lediga (named as one of Fast Company's Most Creative People 2019) and Tebogo Malope (Cannes Lions and SAFTA award winner), with both directing three episodes each.

Produced by: Netflix and Diprente 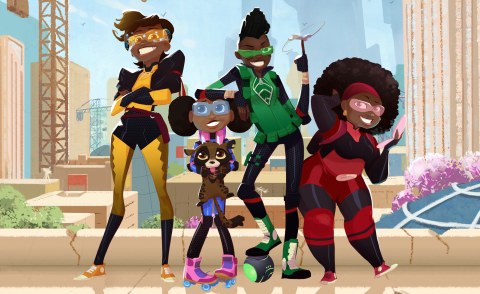 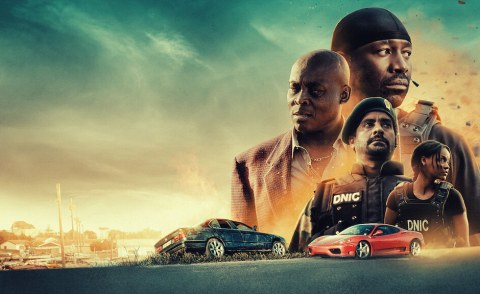 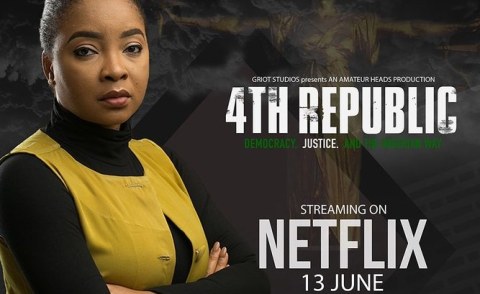 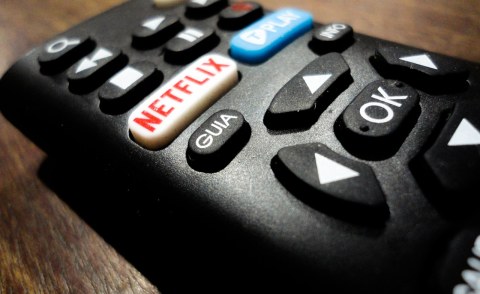