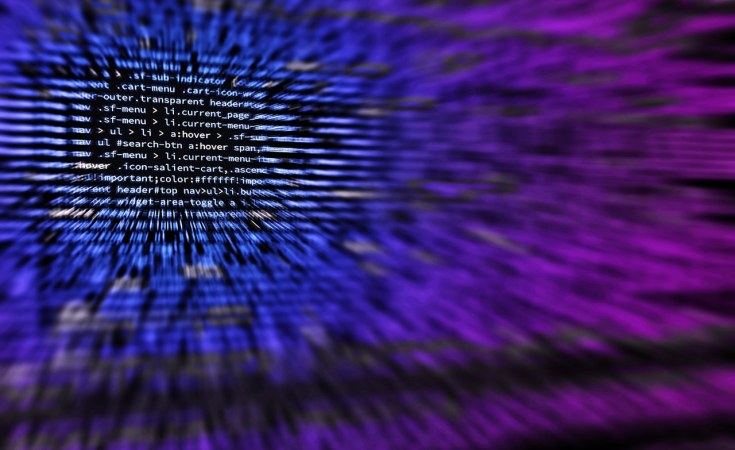 Abuja — Embarrassed by emerging information that a notorious fraudster currently serving 24 years jail term for graft has deployed his illicit wealth and connections to commit further crimes even inside the prison, the Economic and Financial Crimes Commission (EFCC) is launching a major probe that may expose how dirty deals perpetrated by senior police and prisons officials across the country for pecuniary reasons.

Reports at the disposal of the EFCC has established that a jailed internet fraudster, Hope Olusegun Aroke, who is officially supposed to be serving a 24-year jail term at the Kirikiri Maximum Prison in Lagos has successfully infiltrated both Prisons and Police authorities which have granted him unhindered access to carry out what the EFCC describes as "mega scam' to the tune of $1 million under the watchful eyes of the prisons and police officials.

Most perplexing to the anti-graft agency is the fact that the man, who was sent to the maximum prison being guarded daily by security officials, easily found his way to the Nigeria Police Hospital in Lagos from where he uses as his base to slip out to hotels and other places of his choice and conduct his illicit businesses without any form of hindrance.

According to the Spokesman for the EFCC, Mr Wilson Uwujaren, who confirmed the development to Vanguard on Tuesday, preliminary investigation has revealed that that the convict, against established standard practice, had access to the internet and mobile phone in the Kirikiri Correctional Centre where he is supposed to be 'serving' his jail term.

"Even more puzzling was the finding that Aroke got himself admitted to the Nigeria Police Hospital, Falomo, Lagos for an undisclosed ailment. And from the hospital, he would move out to lodge in hotels, meet with his wife and two children and attend other social functions," Uwujaren said.

"The circumstance of his admission into the hospital and those who aided his movement from the hospital to hotels and other social engagements are already being investigated by the EFCC.

"For a felon supposedly serving a jail term, investigation revealed that the Aroke used a fictitious name, Akinwunmi Sorinmade, to open two accounts. He also bought a property at Fountain Spring Estate, Lekki Lagos in 2018 for N22 million and a Lexus RX 350 2018 model registered in his wife's name, Maria Jennifer Aroke.

"The convict was also in possession of his wife's bank account token in prison, which he used to freely transfer funds. Further investigation revealed that, while his trial was ongoing in 2015, Aroke bought a four-bedroom duplex at Plot 12, Deji Fadoju Street, Megamounds Estate Lekki County Homes, Lekki for N48 million," the spokesman said.

It will be recalled that Aroke was one of two Malaysia-based Nigerian undergraduate fraudsters arrested by the EFCC in the closing week of 2012 at the 1004 Housing Estate, Victoria Island, Lagos following a tip-off. The indigene of Okene, Kogi State had claimed to be a student of Computer Science at the Kuala Lumpur Metropolitan University, Malaysia. But the Commission's investigation fingered him as the arrowhead of an intricate web of internet fraud scheme that traverses two continents.

He was eventually convicted by Justice Lateefa Okunnu of a Lagos State High Court on two counts of obtaining money by false pretence, cheque cloning, wire transfer and forgery. He was sentenced to twelve years imprisonment on each of the two counts. 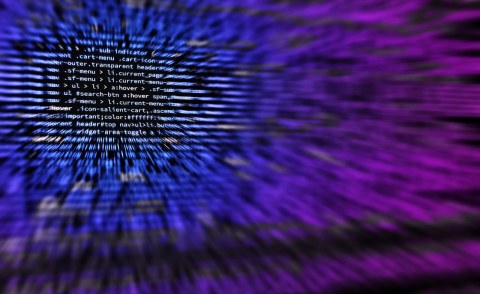 Nigerian Prison Boss, Doctor Nabbed After Fraud
Tagged:
Copyright © 2019 Vanguard. All rights reserved. Distributed by AllAfrica Global Media (allAfrica.com). To contact the copyright holder directly for corrections — or for permission to republish or make other authorized use of this material, click here.