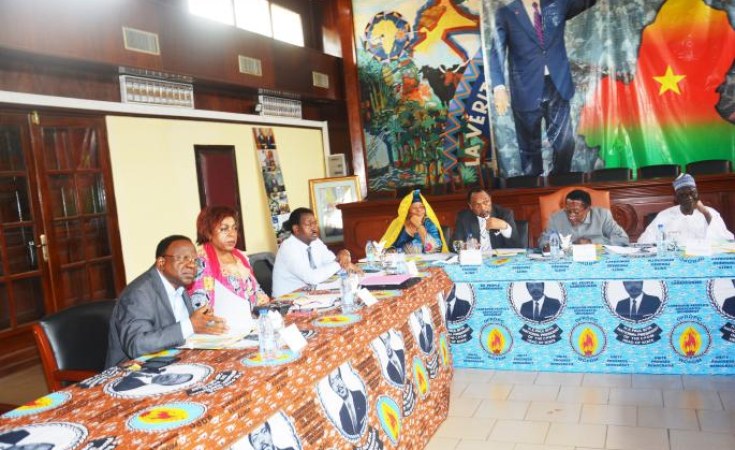 The second playing day of the 2021 Total Africa Cup of Nations qualifying tournament took place in stadiums on the continent last weekend. Cameroon's Indomitable Lions beat Rwanda 1-0 on Sunday November 17, 2019 at the Stade Regional de Nyamirambo, Kigali, in their second qualifier for the 2021 Total Africa Cup of Nations. Cameroon's goal was scored by midfielder, Moumi Ngamaleu. The goal secured the win for the five times African champions who had a rather though game as they were faced with a strong Rwandan side who were until then unbeaten at home. The victory in Rwanda on Sunday came as a sigh of relief for the Lions and their fans. Mozambique is now toping group F with four points ahead of Cameroon with four points following their 2-2 draw with Cape Verde yesterday November 18, 2019. Cape Verde has two points and Rwanda tails the group with zero point.

In the other matches on Sunday, a hat-trick from Famara Diedhiou helped Senegal beat Eswatini 4-1 in the away leg. That was the second win for Senegal in group I. Lille striker, Victor Osimhen struck twice to help Nigeria win 4-2 away to Lesotho. There were also wins for Gabon, Burkina Faso, Mali, Uganda, South Africa, Congo Brazzaville, Guinea and Benin. Congo Brazzaville are second in Group I, three points adrift of Senegal, after a 3-0 win over Guinea-Bissau. In Sunday's late game, Gabon moved top of Group D after a 2-1 win over Angola thanks to early strikes from Aaron Boupendza and Dennis Bouanga. Burkina Faso edged South Sudan 2-1 in the away leg in South Sudan in Group B. Mali are level at the top of the group A with Guinea on four points each after Guinea's 2-0 win over Namibia in Conakry. South Africa beat Sudan at home 1-0 in group C. The Indomitable Lions qualify for the finals as hosts but are taking part in the qualifying campaign to gain competitive match practice which means just one team from Group F will progress to the finals.

Upholding Term Limits Are a Step Towards Peacebuilding
Tagged:
Copyright © 2019 Cameroon Tribune. All rights reserved. Distributed by AllAfrica Global Media (allAfrica.com). To contact the copyright holder directly for corrections — or for permission to republish or make other authorized use of this material, click here.