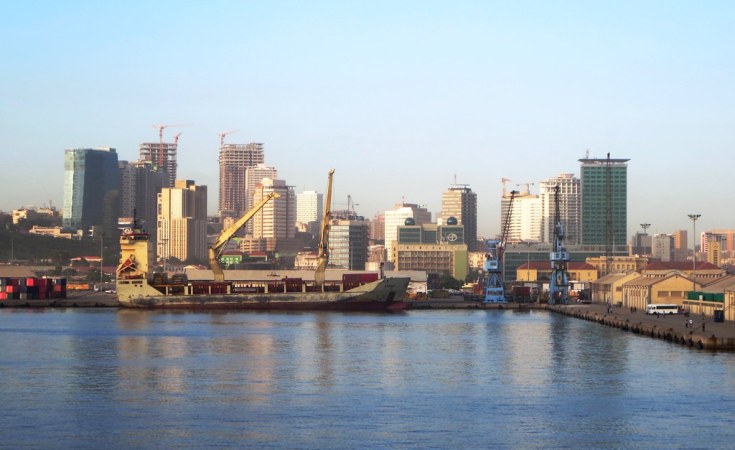 London — The global economy will contract by 3% by mid-century as the planet warms, with countries in North America faring the best and countries in Africa the worst, says a new study

Wealth alone will not shield economies from the impact of climate change, researchers said on Wednesday, urging governments to build flood defences and early warning systems to stem financial losses.

Climate research has shown that poor people in tropical countries are most vulnerable to economic loss caused by global warming.

But countries that aggressively prepare for climate impacts like hurricanes and heatwaves will fare drastically better financially than others with similar economies, according to a report by the Economist Intelligence Unit.

For example, by 2050, Russia's economy will be 5% smaller than it would have been without the impact of climate change.

Argentina, which has done more to prepare, will only contract by 2% despite having similar levels of economic development, said the study.

"Argentinean leadership recognises that climate change represents a risk to Argentina's long-term growth rate, most obviously through its impact on the important agriculture sector," said the report.

It linked Russia's estimated losses to "widespread climate change scepticism among much of the Russian business community and a lack of broader public engagement".

Researchers looked at the willingness and financial ability to confront climate change of 82 countries with large economies.

The global economy will contract by 3% with countries in North America faring the best and countries in Africa the worst, it said.

Despite recent wildfires and hurricanes that have raised concerns about a warming planet, the researchers said climate change would only cause the U.S. economy to contract by 1% by 2050.

Since 1980, the United States has suffered 241 weather and climate disasters costing $1 billion or more, at a cumulative cost of $1.6 trillion, the United Nations has said.

"Despite the absence of leadership at the national level in the U.S., cities and certainly states are really moving ahead in combating climate change," said David Miller, the North American director of the C40 network of cities tackling climate change.

"Within the U.S., once the federal government uses its authority, you'll see even more progress building on what cities and states are doing today."

Poorer nations - many in places where climate change effects are hitting the hardest - have long demanded more financial support so they can build stronger homes, plant hardier seeds, put in irrigation and warn citizens of dangerous weather.

Angola, Africa's second biggest oil exporter, is one of the developing economies set to be hit the hardest.

The West African country has announced ambitious plans to fight climate change including improving irrigation and pledging to cooperate with the United Nations.

But the country has failed to live up to its promises, researchers said.