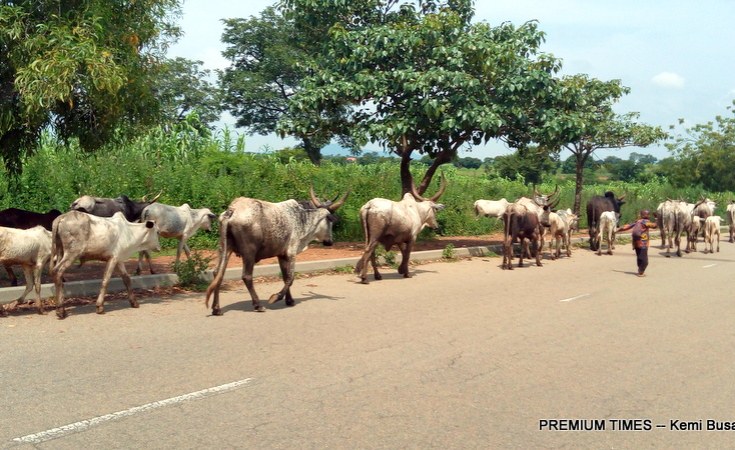 Attacks from herders killed more Nigerians in 2018, compared to the number of deaths caused by Boko Haram in the country, according to 2019 Global Terrorism Index (GTI).

The GTI report released on Wednesday ranked Nigeria, for the fifth consecutive time, since 2015, as the third country with the worst impact from terrorism, globally.

Afghanistan, meanwhile, has overtaken Iraq to become number one on the list, while the latter moved down to the second position.

Syria, Pakistan, Somalia, and India are ranked fourth, fifth, sixth, and seventh respectively in the GTI report, while Yemen, Philippines, and Democratic Republic of the Congo are eighth, ninth, and 10th.

"The increase was due to a substantial escalation of violence by 'Fulani' extremists, whilst Boko Haram recorded a decline in deaths from terrorism," the report said.

Dispute over ownership and usage of land has remained the major cause of the violence conflict between Fulani herdsmen and farmers in Nigeria.

A concern was raised in the 2018 GTI report over the killings by herders. The report had warned that terrorism was shifting from Nigeria's North-East region to the country's Middle-Belt.

"Violence between Nigerian herders and farmers intensified in early 2018 with approximately 300,000 people fleeing their homes. The most recent escalation in violence follows increased militia attacks and implementation of new anti-grazing legislation," the latest report said.

"However, also active and not recorded as terrorist activity are pastoralist militias who target the Fulani, increasing the likelihood of reprisals," the report said.

The deadliest terrorist incident in Nigeria in 2018, according to the report, occurred on May 5 when assailants attacked Gwaska, Kaduna.

The report said 58 people were killed in the attack, which it said was attributed to 'Fulani extremists'.

The GTI report attributed the decline in Boko Haram attacks to a multinational task force fighting the terrorist group.

The GTI, which is in its seventh edition, is produced annually by the Institute for Economics & Peace, an independent, non-partisan, non-profit think tank with offices in Sydney, New York, and Mexico City.

The GTI monitors and measures the impacts of terrorism in 163 countries, which covers 99.7 per cent of the world's population.

Michika Residents Return Home After Boko Haram Attack
Tagged:
Copyright © 2019 Premium Times. All rights reserved. Distributed by AllAfrica Global Media (allAfrica.com). To contact the copyright holder directly for corrections — or for permission to republish or make other authorized use of this material, click here.