News Agency of Nigeria (NAN) reports that Burna Boy's inclusion in the prestigious Grammy nomination list broke the internet when it was announced on Wednesday evening.

Reacting to the nominations, Burna Boy via his twitter handle @Burnaboy, "African Giant is Grammy Nominated! It's been a crazy day, so Grateful.

"Special shout-out to everyone on the album from the producers to co-producers to featured Artists to Engineers.

"I appreciate all your input to making the album. We should all be very proud. #grammys #GRAMMYNoms."

@IvieAni said, "Burna Boy deserves this Grammy nomination. We saw it coming from miles away. The Grammy still having a World Music category is still questionable though."

@Omojuwa tweeted, "I am glad Burna Boy let the greatness come through... it was always there, always apparent. Everyone with an eye for genuine talent could see it. Here we are!"

@Theshawnife said, "When Burna Boy called himself an African Giant, there was outrage on Social Media for days.

"Since then, his album has made mad waves! In the African Giant song, he said he would win a GRAMMY.

"Now he's en route to doing that, he literally spoke it into existence! A KING, WE STAN."

"I'm proud of the #AfricanGiant and proud to be part of the group who promoted the great album. It was worth it."

In January, Burna Boy earned the moniker 'African Giant' following a swipe at Coachella for writing his name in small fonts for the event's promotional posters.

NAN reports that he accused the summer festival of disrespecting him and tagged himself an 'African Giant' causing a huge social media debate.

Noah Thanks Mom After Grammy Nod 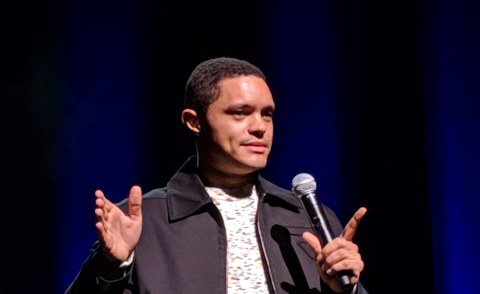