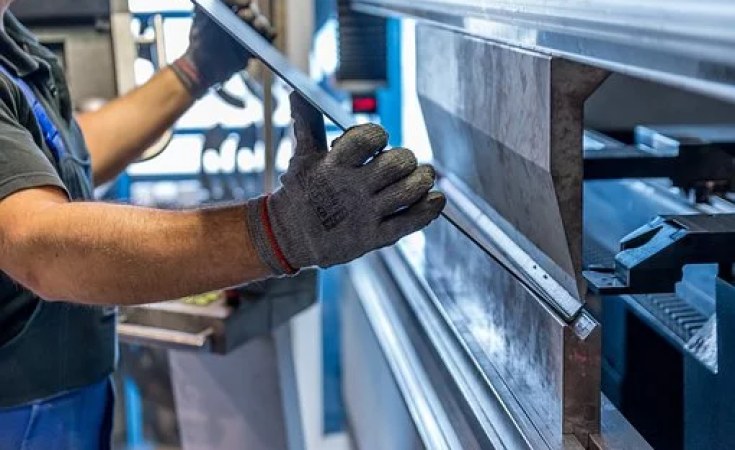 As the number of jobs lost because of the closure of the ArcelorMittal Saldanha Steel mill looks set to climb, protest action is ramping up and government is being asked to step in.

Freedom chants from the 1980s opened a protest in Saldanha on Thursday November 21 over what could be 2,000 jobs lost when the dust settles and the last truck rolls through the ArcelorMittal Saldanha Steel gates by February 2020.

According to the Black Business Alliance (BBA), a group of small business owners and subcontractors operating in the greater Saldanha Bay area, at least 200 subcontractors will lose their contracts - leading to the loss of more than 1,000 jobs. That is besides the 568 Saldanha Steel employees.

Shouting "we want steel! we want steel!", about 350 protesters gathered at the entrance to the steel mill off the R37 on the West Coast to make their voices heard and demand action from government to keep the mill open.

ArcelorMittal announced the closure of the mill on 11 November, saying they were losing money and that the mill would start winding down immediately. The affected communities sprang into action and a call to protest went out. First called for...

Focus on Speed and Large-Scale Deals at #AfricaInvestmentForum
Tagged:
Copyright © 2019 Daily Maverick. All rights reserved. Distributed by AllAfrica Global Media (allAfrica.com). To contact the copyright holder directly for corrections — or for permission to republish or make other authorized use of this material, click here.