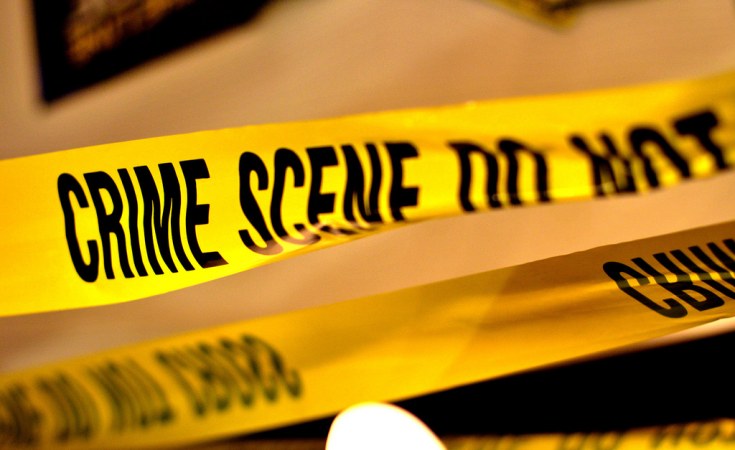 Somali-Canadian peace activist Almas Elman was killed by a stray bullet, African Union Mission in Somalia (Amisom) said on Friday. According to the statement Almas had hired a private transport company for meeting within the Amisom/UN controlled basecamp in the Somali capital Mogadishu and was headed to the Aden Abdille International Airport after attending a meeting.

The vehicle had a total of 3 people, the driver, a male passenger and the deceased Almas who was seated in the back seat behind the driver.

Multiple sources have informed Horn24 that two Somalia government units were engaged in heavy clashes nearby. Colin Nielsen an arms expert identified the bullet that hit Almas as that of a DShk, a Russian made heavy machine gun.

DShk fires a 12.7mm catridge that matches what hit Almas. It's maximum firing range is 2.5km a range that would be within the range of the last reported gunfight between Somali government units.

Jubaland Minister of Planning and International Relations Aw Hirsi who had attended the EU Somalia Resilience Programme meeting with Almas called for the government to arrest those involved.

Save the Children PR on the 30th anniversary of the CRC

"Crime has taken place and the bullet should be traced back to the gun it came from and the loser who pulled the trigger. Normalization of impunity and accepting the unacceptable must end" Somalia analyst Abdirashid Hashi of the Heritage Institute tweeted.

The revelation has caused more questions for a nation which is still coming to terms with the death of the Somali Canadian peace activist who had returned back to Somalia and paid the ultimate price of seeking for a peaceful country after decades of civil war.

Almas the daughter to peace activist Elman Ahmed Ali who was killed by militia in 1996 was laid to rest in Mogadishu after the Friday prayers. She is a sister to Nobel Peace Prize 2019 nominee Ilwaad Elman and Somalia Police Force Lieutenant Colonel Iman Elman. 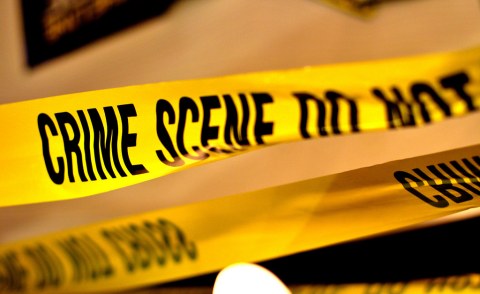 Authorities to Probe Death of Former Somali Diplomat
Tagged:
Copyright © 2019 Dalsan Radio. All rights reserved. Distributed by AllAfrica Global Media (allAfrica.com). To contact the copyright holder directly for corrections — or for permission to republish or make other authorized use of this material, click here.