Morocco: Moroccan Rapper Jailed for a Year Over Police Insults 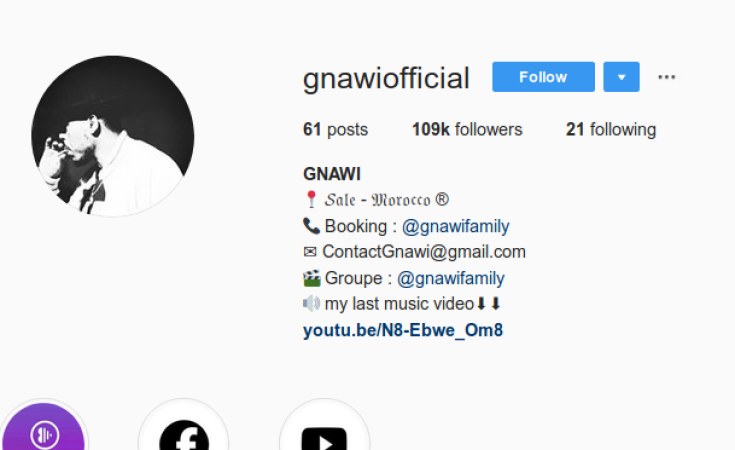 Rapper Gnawi cursed the police in a live social media post, but said he was drunk when he made the video. The singer said he felt he had been "mistreated by police" after they stopped him and checked his identity papers.

A Moroccan court has sentenced a rap star to one year in jail for insulting police on social media, sparking outrage among human rights groups.

The ruling against Mohamed Mounir, known as Gnawi, was issued by a court on Monday in Sale, northwest Morocco, near the country's capital, Rabat.

Mounir, a former military serviceman, was arrested on November 1 after he posted a video on social media citing mistreatment by police, in which he used expletives.

Mohamed Sadkou, one of the rapper's lawyers, suggested the trial was driven by an earlier song recorded by Mounir and two other rappers, in which they spoke of a lack of social justice. The lyrics were also critical of corruption in Morocco.

The song, which was streamed live and went by the name of "Aacha al-Chaab" ("Long live the people"), racked up roughly 15 million views on YouTube.

"Expressing peaceful criticism of the police or the authorities is not a crime," said Amnesty's Middle East and North Africa Director Heba Morayef in a statement.

"International law protects the right to freedom of expression -- even when the opinions shared are shocking or offensive."

The decision by the court can be appealed.

Jailing of Rapper Gnawi for Insulting Officials Is 'Disgraceful' 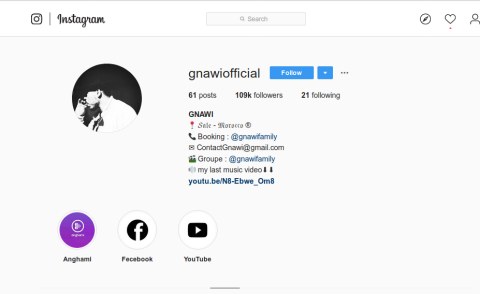 Moroccan Rapper Gnawi Gets Year in Jail for Insulting Police
Tagged:
Copyright © 2019 Deutsche Welle. All rights reserved. Distributed by AllAfrica Global Media (allAfrica.com). To contact the copyright holder directly for corrections — or for permission to republish or make other authorized use of this material, click here.