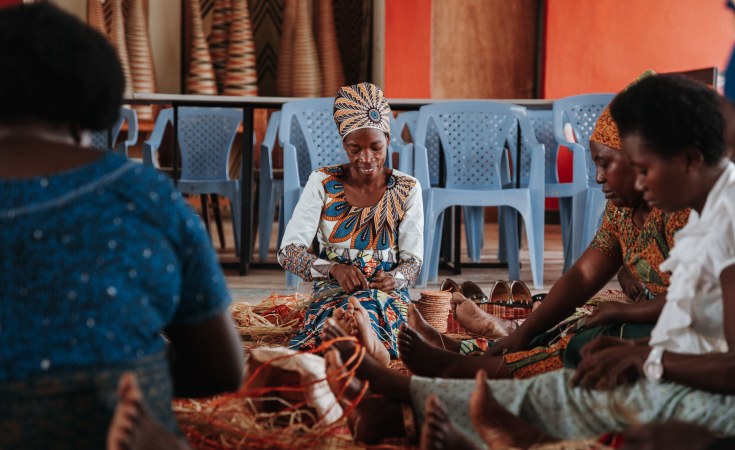 Not only is corporal punishment and physical abuse more prevalent in homes where domestic violence is tolerated, but children who are exposed to domestic violence are more likely to be either perpetrators or victims of violence themselves.

As we intensify the annual 16 Days of Activism campaign, it is worth reflecting on the link between corporal punishment and gender-based violence. Children exposed to violence at home learn early and powerful lessons about the use of violence to solve their problems and dominate others. These children often grow up to be intimate partners who navigate relationships in the belief that violence is an option. This is something we need to acknowledge and address.

In my school in the 1980s, "six of the best" was the ultimate threat, and if we stepped out of line the principal would administer six strokes with a cane. This was considered normal back then. Fortunately, corporal punishment has long since been banned in schools (although the practice persists in many places). But, until recently, it was still permitted in homes across South Africa.

Then, in September 2019, the Constitutional Court ruled that parents could no longer use "reasonable chastisement" as a defence in cases of violence...

16 Days of Activism is Over, But What's Changed for Women?
Tagged:
Copyright © 2019 Daily Maverick. All rights reserved. Distributed by AllAfrica Global Media (allAfrica.com). To contact the copyright holder directly for corrections — or for permission to republish or make other authorized use of this material, click here.