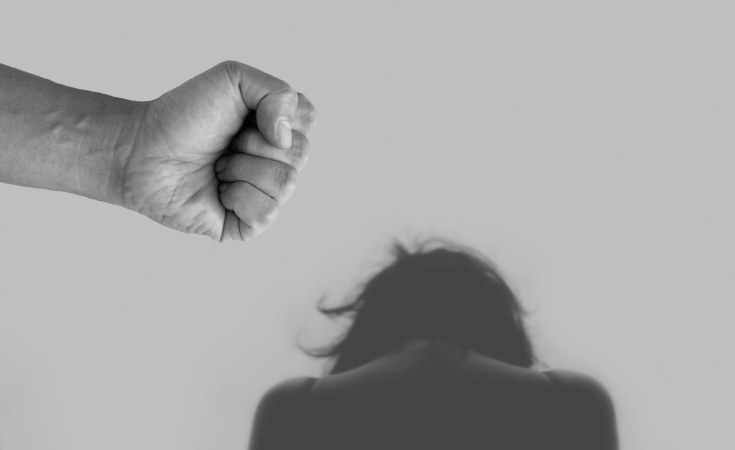 Kenya loses Sh5 billion every year due to violence on working women underlining the huge cost of gender-based abuse on the economy, a report by audit firm KPMG and telecommunications giant, Vodafone shows.

The survey that covered nine countries spread across the world shows that in the past 12 months, more than half of the women have been forced to take time off work because of domestic violence drastically hurting their productivity across private and public organisations.

In Kenya, at least 500,000 women are forced to take additional days off work due to domestic and gender-based violence-the highest in Africa.

South Africa is second at 238,000 women a year, the report The Workplace impacts of Domestic Violence and Abuse shows.

Locally, organisations like Safaricom have stepped up efforts to help their female workers experiencing domestic violence by setting up toll-free line to help them access psychological support, hospitals and report the incidents to the police.

"And at an economy level this can translate to reduced economic output and productivity. It can also have fiscal impacts linked to the reduction in income-related tax revenues from lower earnings of domestic violence and abuse victims and due to reduced company output," the report reads.

On average, the report shows that women take between five to 33 days off work due to domestic violence and abuse which in turn hurt the overall productivity of the private and public organisations.

The report shows that globally, four million women also missed out on a promotion as a result of domestic violence and abuse leading to a related annual average salary loss of Sh290,000 ($2,900) per woman.

The nine countries lose an estimated Sh213.76 billion ($2.1 billion) every year due to domestic and gender-based violence on working women.

In 2016, the United Nations (UN) estimated that the global cost of violence against women was Sh152.7 trillion ($1.5 trillion), equivalent to approximately two per cent of global gross domestic product (GDP).

The report to be released later in the month shows that on average, 54 per cent of victims found it hard to concentrate at work, 40 per cent saw the quality of their output fall while 14 per cent made more general mistakes due to mental distractions.

Globally, the report shows that 32 per cent of the women experiencing domestic violence said that the quality of their output fell, 12 per cent made more general mistakes while 40 per cent could not concentrate at work.