Nigeria: Witchcraft' Conference Kicks Off in Nigeria, Despite Opposition From Christians 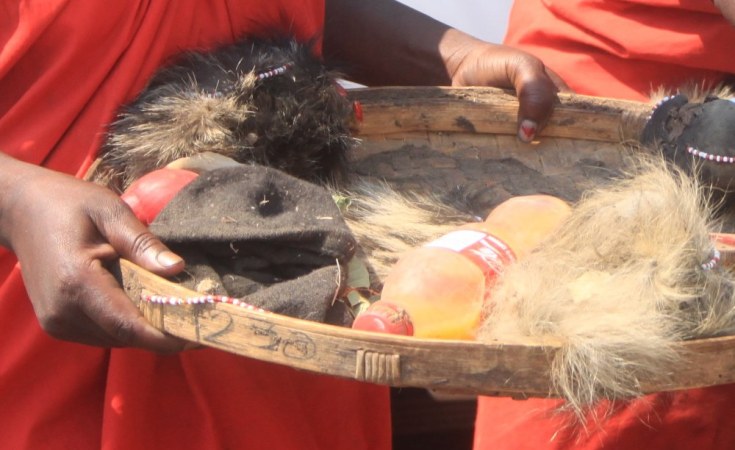 A controversial conference on witchcraft began on Tuesday at the University of Nigeria Nsukka (UNN), Enugu, South-East Nigeria, despite opposition from Christian communities within and outside the university.

Enugu state is predominantly Christian. Witchcraft, including anything associated with it, is regarded as satanic by the majority of the people in the state.

The leadership of UNN stopped short of forcing the organisers to cancel the conference because of pressure, PREMIUM TIMES learnt.

A Nigerian journalist, Patrick Egwu, who is attending the two-day conference, told PREMIUM TIMES that the venue has been shifted to a bigger hall - Princess Alexandra auditorium - because of the large turnout of participants.

Participants stood up and said 'amen' to an opening prayer which was said by a priest, Mr Egwu told PREMIUM TIMES.

Christ Church choir of the university sang the opening hymn at the conference. "It was more like a normal church event, people calling Jesus and praying that the aim of the event should be achieved," Mr Egwu said.

The journalist said the word 'witchcraft' was removed from the conference banner in order to lessen the controversy around it, but that every discussion at the conference centered on witchcraft.

More than 500 people were already seated midway into the conference, he said.

"There's no protest going on here, at all. Every where is calm, people are just enjoying the lectures," he said.

"One of the keynote speakers just finished presenting his lecture and (he) received a standing ovation. It was really interesting, people were clapping hands and enjoying the presentation," Mr Egwu said.

A group, Witchcraft Human Rights Information Network, has a stand outside, selling witchcraft-related books and items.

"People are outside, trying to pick copies of books," Mr Egwu said.

"The noise, the controversy, and the threats actually made the conference to be more popular. It made people to be interested in it. People are still trooping in, even the hall is almost filled up."

Mr Egwu said the aim of the conference, according to the organisers, is to demystify witchcraft.

"It's something that has been there for centuries, every poor widow or every small child that is malnourished, they will tag him a witch," he said.

PREMIUM TIMES asked Mr Egwu what attracted him to the conference.

"When I saw the banner, I said wow, this is really innovative, this is something I should attend to know what it's all about. Then when the debate started coming up, I said no matter what, even if I am out of the country, I am going to come back to be part of this event," said Mr Egwu, a member of the Catholic Church.

"I grew up hearing the world witchcraft, I really want to learn a lot about it, what is happening, does it exist, what's the connection between witchcraft and Christianity.

"Some people who called themselves Christians wake up at night, burning candles and praying for their enemies to die by Holy Ghost fire. Is it not an act of witchcraft?

"When white people do magic, we hail them. When they do their Halloween, which to me is more like devilish, we hail it, but we condemn our own local masquerades."