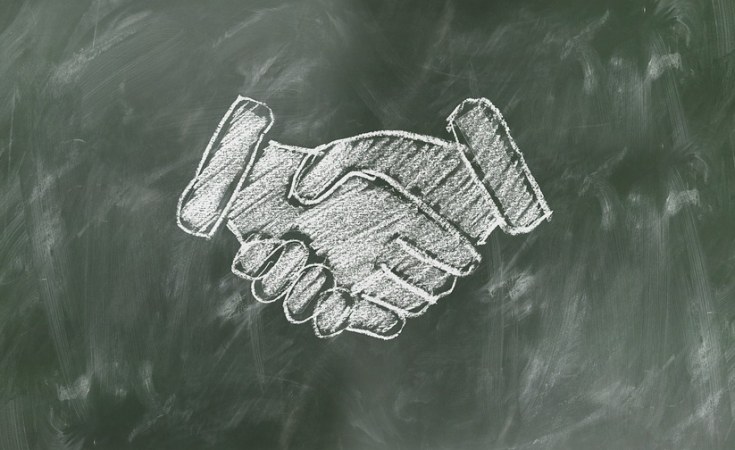 Both artistes opted for an out-of-court settlement for their ongoing copyright infringement battle in Lagos on Wednesday.

2baba reached an out-of-court settlement with Black Face, whom he filed a N50 million libel suit against.

The erstwhile best friends came to an agreement at a mediation process held in the presence of 2baba's manager, Efe Omorogbe, and Black Face's lawyer, Manny Enajeroh, in Lagos on Wednesday.

After the successful mediation, Blackface promised not to publicly accuse 2baba again while 2baba agreed to make all the necessary corrections and amendments that had prevented Black Face from receiving royalties.

Black Face had claimed ownership of two of 2baba's biggest hits, 'Let Somebody Love You' and 'African Queen' in the last three years.

A source revealed the outcome of the mediation process to PREMIUM TIMES under the condition of anonymity.

The source, involved in the process, said, "The settlement is confidential and was done behind closed doors. The true story is that Black Face's name was misspelt on the tracklisting for 'Let Somebody Love You' which was written by him and performed by 2baba.

"This created some problems and prevented Black Face from claiming royalties from the song from the Copyright Society of Nigeria (COSON) and other collecting societies.

"So both parties agreed to regularise Black Face's position as the writer (owner) of 'African queen' and get all the royalties from the track. Both lawyers decided that mediation was better than a court trial since both artistes are friends.

On his part, 2baba agreed to regularise all the places where Black Face was not initially credited. When both artistes met each other in a room today, they discussed like brothers and trashed all the issues they had against each other."

Blackface had levelled several allegations of song theft against 2Baba on social media.

He claimed to have written the songs while both of them were members of the defunct Plantashun Boyz.

The case was brought before Justice Oyefeso for the first time on March 20, but the ruling was adjourned.

He released the hip-hop album Ghetto Child in 2004, collaborating with a number of artistes.

He also recorded a full album for his crew, D Tribunal, called What We Are.

In January 2016, Black Face in a series of tweets lashed out at 2baba and his manager, accusing them of stealing his intellectual property and even threatening to take them to court.

Since then, Black Face has refused to renege on his statements.

Black Face, 2Baba and Faze, members of Plantashun Boiz, reunited in 2007 for an album called 'Plan B'. 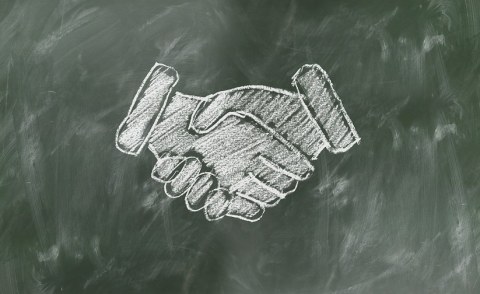 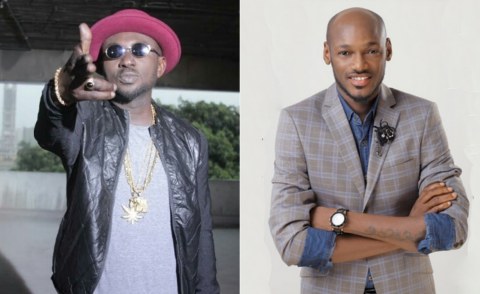 Blackface, 2Face to Face Off in Court
Tagged:
Copyright © 2019 Premium Times. All rights reserved. Distributed by AllAfrica Global Media (allAfrica.com). To contact the copyright holder directly for corrections — or for permission to republish or make other authorized use of this material, click here.