THE African Court on Human and People's Rights (AfCHPR) will deliver eight judgements today at the close of its four-week sitting of the 55th ordinary session in Zanzibar.

The event will take place at Zanzibar Social Security Fund (ZSSF) Conference Hall and will commence at 9am and will be live.

AfCHPR is composed of 11 judges, nationals of member states of the African Union (AU) elected in their individual capacity. 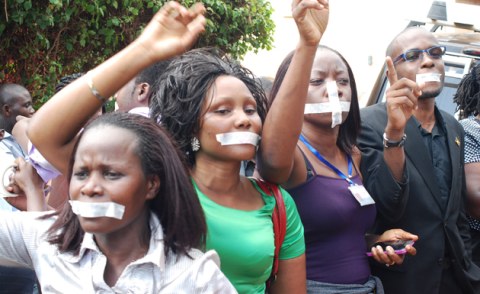 Is Magufuli Driving Tanzania Further From Human Rights?
Tagged:
Copyright © 2019 Tanzania Daily News. All rights reserved. Distributed by AllAfrica Global Media (allAfrica.com). To contact the copyright holder directly for corrections — or for permission to republish or make other authorized use of this material, click here.