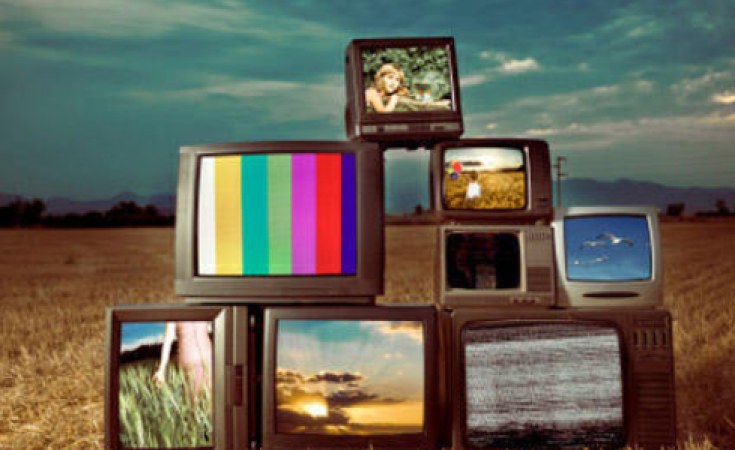 Hell's Gate, a feature film about the 2014 Ebola Virus Disease outbreak in Liberia is set to be launched on Friday, November 29, 2019, at Golden Gate Hotel, near SKD Sports Complex.

Produced by Cosme Pulano, Jr., the movie is a historical fiction/romantic drama about a flowering relationship between Francis (Eddie Watson) and Musu (Korto Davis). Their blissful relationship is flowering and generating some envy within their community of friends; however, in a twinkling of an eye, their wedding plans are shattered after they care for an Ebola patient.

"Unfortunately, the unforeseen killer disease shattered their plans and plunged the nation into a devastating health crisis. Many had failed to accept that Ebola was real and didn't heed the advice of health workers.

"The chances of survival of many including the couple became uncertain as the deadly Ebola Virus Disease brought Liberians to the brink of Hell's Gate," said Pulano, director of the Blockbuster Movie, Decisions.

According to Pulano, his goal of making such a film is to document and provide cardinal information about the Ebola Virus Disease outbreak and provide key education for present and future generations through the use of audiovisuals and story-telling.

"In addition, the film serves as a continuous means of education that Ebola Virus Disease is lurking and could return at any time. The story of Francis and Musu is a subject of a tale of resilience and hope as it is a narration for history and mass education."

"It is the first-ever future film shot in Liberia about the devastating 2014 Ebola outbreak, which killed a total of 4,810 people in Liberia and goes beyond the makings of independent movies. Besides, the movie will serve as a continuous means of education that Ebola Virus Disease is lurking and may return. 'Hell's Gate' is expected to transform the lives of many young people who will showcase their talents and earn money that will be infused into the economy," Pulano said

According to CNN's "Inside Africa Lollywood", the project goes beyond the makings of just another independent movie but one that has placed an emerging film industry on an enviable upward trajectory toward unending development and growth.

The movie, which is the sole property of Vision International Production, is done in collaboration with Messiah Investment, which is owned and operated by Nurudeen Sanni. For his part, Sanni, the Director of Photography of the project, thanked God that they have completed the project, which has a one hundred per cent Liberian crew and actors.

He noted that he was glad to have worked with Cosme Pulano and Eddie Watson, who directed the film, to do this project that he believes will take the world by surprise.