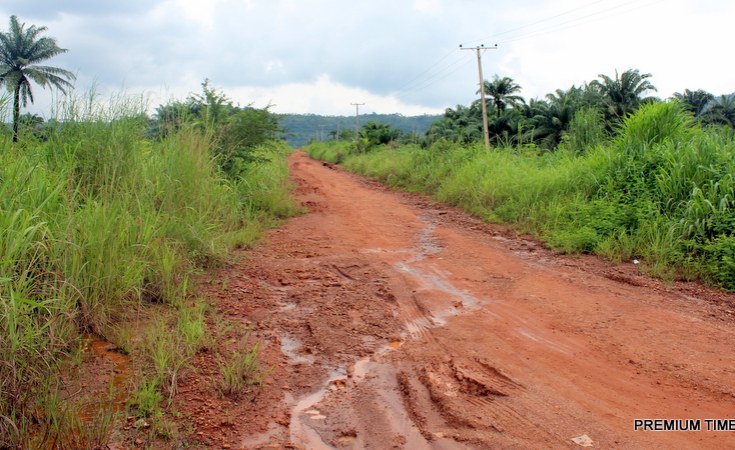 This Day (Lagos)
By Dike Onwuamaeze

The North-west has the largest concentration of constituency projects, sponsored by members of the National Assembly to fast-track the development of their constituencies, among the six zones of the federation, according to a study carried out by the Independent Corrupt Practices and Other Related Offences Commission (ICPC).

ICPC, in a report titled: "Breakdown of 2019 Zonal Intervention Projects(ZIP) Allocations," a copy of which THISDAY obtained thursday, detailed the distribution of the constituency projects worth N100 billion as contained in the 2019 budget of the federal government among the six geopolitical zones and Ministries, Departments and Agencies (MDAs).

In the third position is the North-east, which through its lawmakers was allocated projects worth N16.06 billion; followed by the South-south with N15.14 billion while the South-east got projects with total budgeted value of N14.85 billion.

The least value of constituency projects, worth N14.28 billion, was earmarked for the South-west.

A further breakdown of the value of constituency projects allocated to each of the 36 states of the federation shows that Kano State has the highest worth N5.2 billion.

From the bottom of the ladder, however, are Zamfara and Sokoto States, both with N1.4 billion constituency projects.

However, the ICPC team decided to tag as "Unclassified" N3.76 billion of the aggregate zonal distribution of the budgeted sum, which it flagged as being at risk of being stolen. The amount represents allocations with no specific projects.

ICPC Chairman, Prof. Bolaji Owasanoye, while giving an overview of the report yesterday in Abuja, said the commission decided to carry out a detailed analysis of the allocation and execution of constituency projects given the controversy that had trailed the exercise over the years and the attendant allegations of corruption that had marred the realisation of the essence.

According to him, his team discovered that a large chunk of the N100 billion allocated for constituency projects in the 2019 budgets was set aside for "intangibles" that would be difficult to verify.

Of the amount, the two largest subheads are Empowerment (N26.1 billion) and Capacity building(N9.3 billion), which his team suspected are susceptible to diversion by those involved in the allocation and execution process.

He also expressed concern that N80 million out of the budgeted N100 billion was discovered to be unclassified; adding that the ICPC team had to flag it because the possibility of such amount being stolen was high.

However, while shedding light on the ZIP allocations to the MDAs, Owasanoye clarified that the allocation to the Presidency was for some MDAs under the direct supervision of the president and not for Aso Rock.

Owasanoye urged communities to take ownership of constituency projects so that they could get value for the money the federal government is spending on them.

He also said his commission was working to reduce the opacity and corruption prevalent in the concept of constituency projects and dispelled fears that the monitoring of the projects being done by the commission amounted to persecution.

According to him, ICPC is more concerned that lawmakers, contractors and supervising MDAs delivered on projects under their authority than in arresting defaulters or those trying to game the system.

He said the commission chose the path of not prosecuting defaulters but getting them to deliver on the projects because prosecution, given the nation's judicial system, could drag on for so long to outlast his tenure in ICPC and even that of some of his successors then. 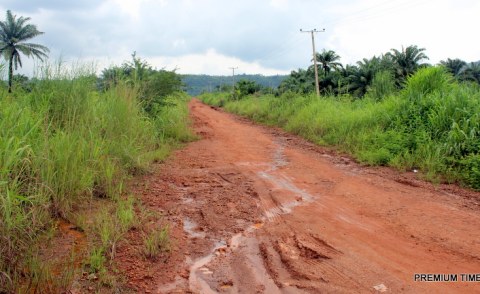 Unfinished Projects Hamper Progress in Nigerian Communities
Tagged:
Copyright © 2019 This Day. All rights reserved. Distributed by AllAfrica Global Media (allAfrica.com). To contact the copyright holder directly for corrections — or for permission to republish or make other authorized use of this material, click here.