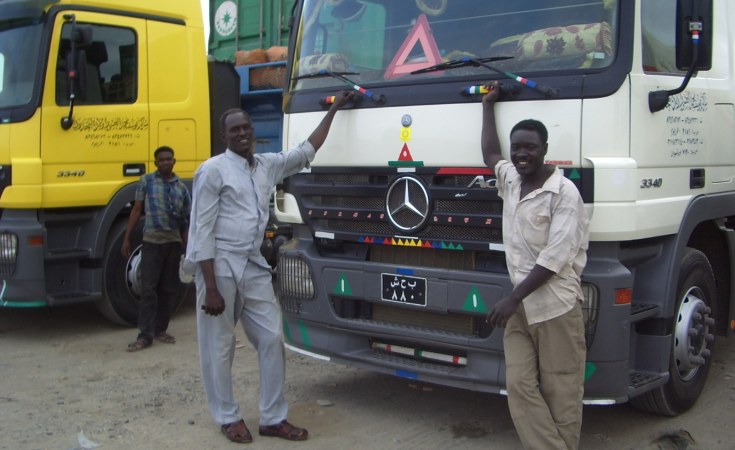 Truck drivers have defiantly said the strike slated for Monday will still go ahead with or without a court injunction.

The chairman of the Truck Drivers Association Francis Mkandawire said his committee members have not received the said court injunction which attorney general Kalekeni Kaphale obtained on Friday restraining the drivers from staging the strike.

"We are just reading this in social media platforms. We have not been served so with or without the court injunction, our strike is on," said Mkandawire.

He said the strike can be cancelled only after reaching an agreement with their employers and the government over pay rise and improved conditions of work.

Minister of Labour Martha Lunji was upbeat a solution to the impasse would be found before Monday.