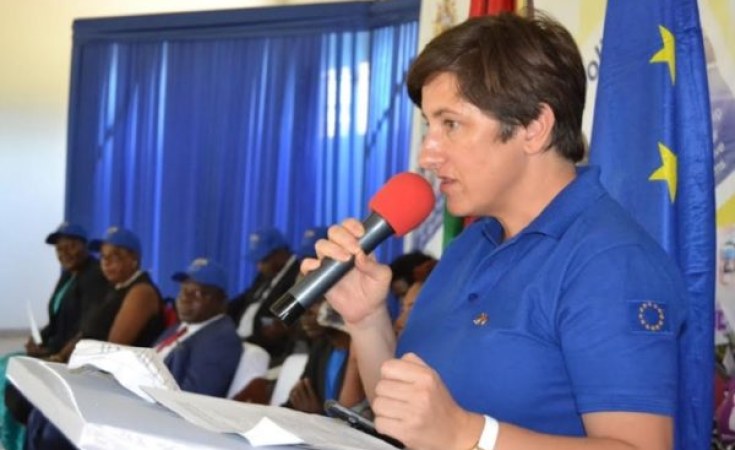 European Union (EU) head of delegation to Malawi, Sandra Paesen, has been diplomatic expulsion from the southern African nation for protesting the incident in which the Malawi police officers raped and tortured women during demonstrations over presidential election results.

The EU diplomat Paesen has been given a week to return to Brussels, Belgium, one year after she flew in to take up the post.

The development is coming only weeks after Malawi government wrote the EU complaining that Paesen had taken part in a street protest against alleged rape of women by police at Msundwe in the capital, Lilongwe

EU ambassador to Malawi condemned the alleged sexual violence and called for "light to be shed on what happened."

Paesen also attended the protests by women and said: "We want an investigation [and] we don't want any violence against women in this country or any other country."

The NGO Gender Coordination Network (NGO-GCN) documented accounts from women and girls who said they had been sexually assaulted by police officers.

Malawi police have since set up a commission of inquiry to investigate the allegations.