Rwanda: Govt Makes U-Turn on Kinyarwanda as Medium of Instruction in Schools 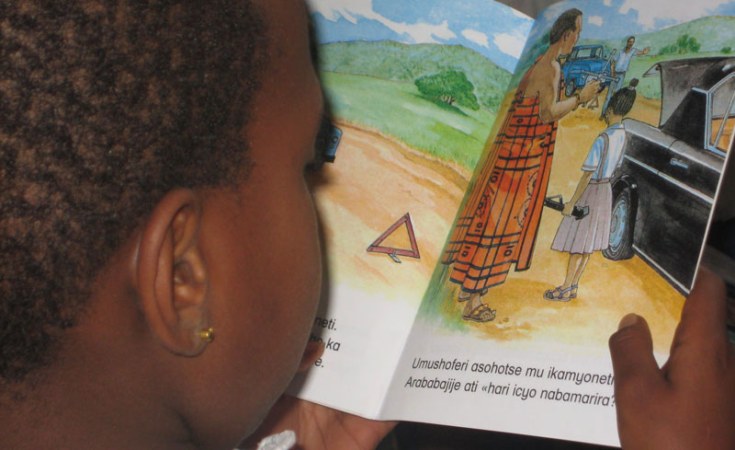 Starting from the 2020-2021 academic year, the Kinyarwanda language will no longer be used as the medium of instruction in lower primary—primary one to primary three, the Ministry of Education said in a statement.

The resolution follows a meeting on Monday between the Ministry of Education, legal representatives and headteachers of private primary schools.

The competency-based curriculum that came into effect in 2015 made Kinyarwanda the language of learning in pre-primary and lower primary while other languages are taught as subjects.

Now the new policy allows all schools to use the English language as the medium of instruction in lower primary and upper primary.

The decision to switch to Kinyarwanda as the language of instruction in pre-primary and lower primary had stirred debate among parents, headteachers, teachers, learners and investors in the education sector alike.

Some parents argued that teaching children in foreign languages was better because they could learn Kinyarwanda from their homes.

The Rwanda academy of languages was also forced to weigh in on the issues as school continued to defy the government’s directive.

Under the new policy, the ministry has requested schools to teach other subjects as well.

"All schools are required to strengthen teaching Kinyarwanda to promote Rwandan cultural values, and teaching of (the) French language to promote trilingual for global competitiveness," the statement reads in part.

In addition, the ministry encouraged private schools to implement the school feeding programme, especially in pre-primary and primary as well as to purchase locally available nutritious foods such as milk. 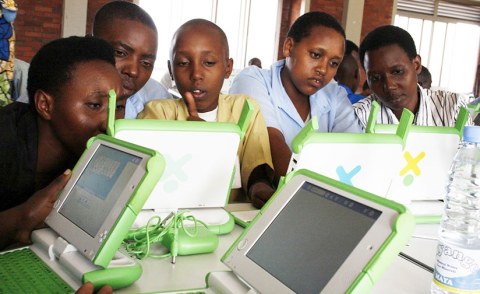 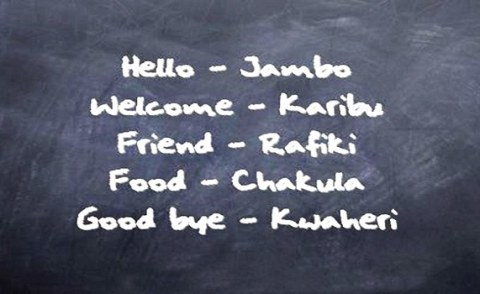 Kiswahili Now an Official Language in Rwanda
Tagged:
Copyright © 2019 The New Times. All rights reserved. Distributed by AllAfrica Global Media (allAfrica.com). To contact the copyright holder directly for corrections — or for permission to republish or make other authorized use of this material, click here.