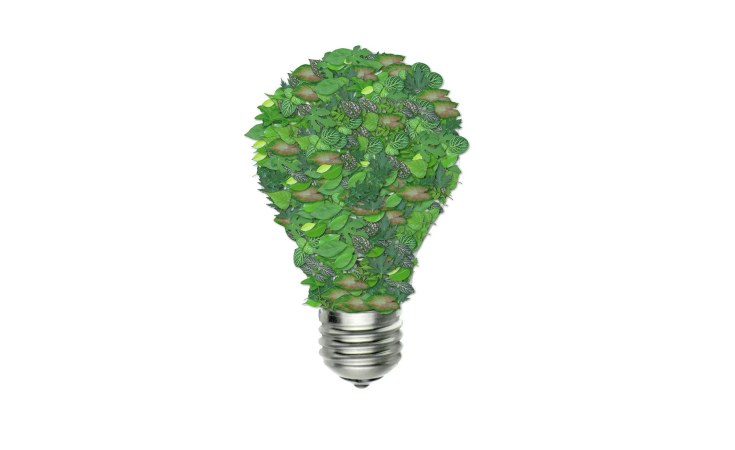 As solutions to rescue the electricity crisis in the country are increasingly thinning, local corporates are taking it upon themselves to seek alternative sources of energy to sustain operations.

Interestingly, Zimbabwe is stepping up efforts to create an environmentally friendly energy system by year 2030 producing at least 1.575 megawatts of power from solar alone- almost the equivalent of power it produces currently from a range of sources.

Notably, the private sector is driving this migration to clean energy and more commendably, the government has put in place support mechanisms to attract the much needed investment through various incentives.

In the 2020 National budget for instance, the government wholly scrapped customs duty on equipment for alternative energy sources such as wind, solar and gas from 40 percent.

In order to attract more investment into renewable energy, the country's biggest bourse, the Zimbabwe Stock Exchange has also proposed a Green Bond, an investment instrument meant to raise funds for clean projects.

The model has worked for many countries such as India, which in September of last year, the State Bank of India managed to raise US$ 650 million from a Green Bond.

The private sector has been making huge strides to this effect.

Prior to that, the company had launched the rural electrification program in Matebeleland worth millions US$ 45 through its Ugesi Energy project that would help transform rural enterprises.

Last week, beverage maker, Schweppes Africa Holdings commissioned a 1-megawatt rooftop photovoltaic solar plant for its Willovale beverage production facility and partnered with DPA in the project at a cost of US$ 2 million.

Many other clean energy projects have already been completed across the country while plenty others are in the pipeline.

Analysts have however bemoaned the high cost associated with setting up infrastructure for clean energy which stands as the biggest barrier.

This is the reason probably even the utility company, ZESA has failed to take the route of producing and supplying clean energy.

For perspective, Schweppes will need to pay monthly installments to DPA, which installed solar plants at its Willowvale facility for the coming 15 years.

However, with climate change effects taking a knockdown effect on Kariba's Hydro Power Station water source and Coal slowly becoming unfashionable in the new eco-friendly future, Zimbabwe will have no choice but to outsource resources to build its clean energy infrastructure.

Previous Story
Tagged:
Copyright © 2019 263Chat. All rights reserved. Distributed by AllAfrica Global Media (allAfrica.com). To contact the copyright holder directly for corrections — or for permission to republish or make other authorized use of this material, click here.