South Africa: Enhle Mbali On Divorce From Black Coffee - 'I Have Had to Explain the Unexplainable to My Children' 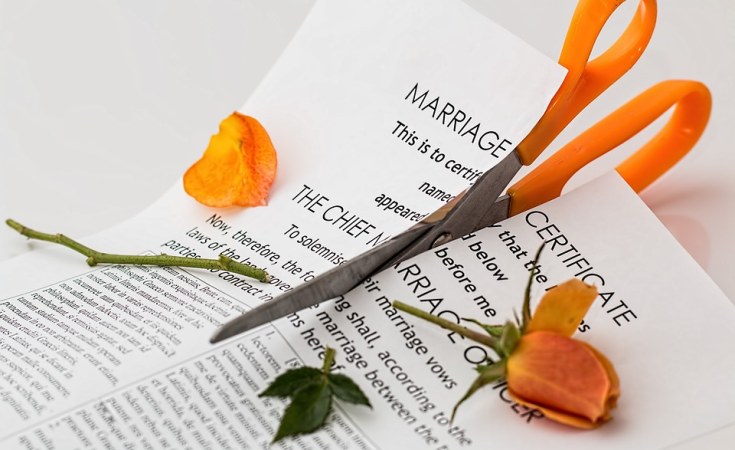 The shock revelation, along with claims of emotional abuse, allegedly pushed Enhle to file for divorce in the Johannesburg High Court in October.

Enhle, whose only statement has been an emotionally fueled Instagram video on 11 November, released a second statement on the photo-sharing app on Tuesday."I have not gone to the media and will continue on this trend. No comment. I have had to explain the unexplainable to my children which is really unfair. I once again ask for silence in the time. Please. Not for me, but for my children," she wrote.

Enhle's celebrity friends have taken to the comment section of the post to offer messages of support including Lady Skollie, Tumi Morake and Blue Mbombo.

Black Coffee and Enhle tied the knot during a traditional wedding ceremony in 2011 and celebrated their union with a white wedding in 2018.

City Press first reported in July that the couple were allegedly heading for divorce court, citing the DJs rumoured infidelities and meddling family members as the reason for Enhle serving her husband with divorce papers. 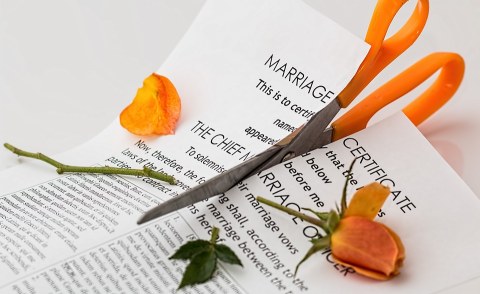 What We Know About Black Coffee and Enhle Mbali's Messy Divorce
Tagged:
Copyright © 2019 News24Wire. All rights reserved. Distributed by AllAfrica Global Media (allAfrica.com). To contact the copyright holder directly for corrections — or for permission to republish or make other authorized use of this material, click here.