Africa: 'We Have Sexual Desires, Too' - Young Women With Disabilities Demand Access to Information and Services 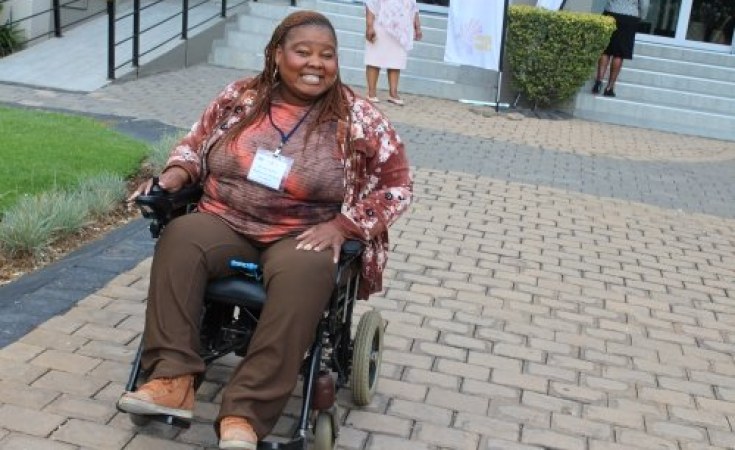 For Anisia Byukusenge, gender-based violence is the number one threat to visually impaired women and girls. If she were to experience violence as a blind woman, she does not feel confident she could access justice.

"My testimony would be useless. The perpetrator knows that nothing will happen to him," Ms. Byukusenge, a member of the National Council for Persons with Disability in Rwanda, said last May at a conference on sexual and reproductive rights for young people with disabilities in Johannesburg, South Africa.

Today, 3 December, is the International Day of Persons with Disabilities, a day to recognize the unmet needs of this population. Around the world, the rights of people with disabilities are undermined both by discrimination and lack of accessible reproductive health services.

"We are human beings"

Young people with disabilities are widely believed to not need information on sexual and reproductive health. They are often regarded as incapable of making decisions about their bodies. That perception must change, advocates urge. 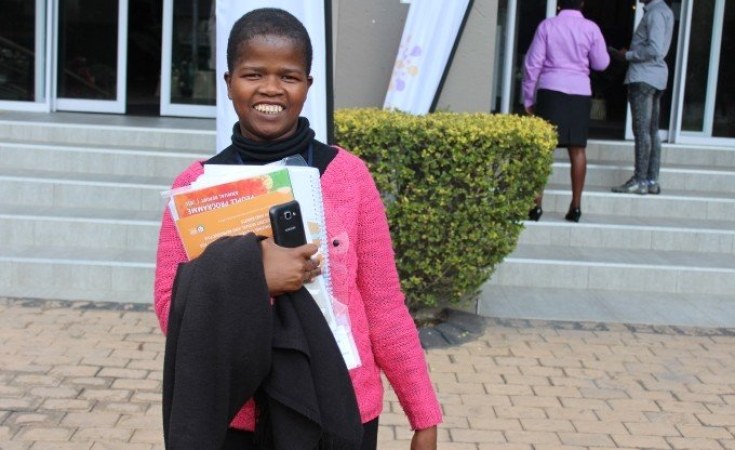 Lindiwe Siyaya/UNFPA ESARO
Sithembile Mabuza from Eswatini has a disability but she still wants to have a husband and children.

"Most of the time it is assumed that women with disabilities are asexual, do not want to plan their families or have children," said Lizzie Kiama, director of the Kenya-based Thisability organization. That's why, she pointed out, many health providers don't bother to extend information on sexual and reproductive rights to women with disabilities. And when they do, the information is neither comprehensive nor inclusive.

"Women with disabilities are still sexual beings, with sexual feelings," affirmed Hlobisile Masinga from South Africa. "[But] health service staff don't inform us because they don't expect us to be having sex."

To extend gender-based violence protection and sexual and reproductive health to all young people, everywhere, an October 2018 UNFPA report called for ending stigma and discrimination, including the misconception that young people with disabilities are uninterested in sex or unable to make decisions about their bodies. The report also contained guidelines that aim to make sexual and reproductive health services more inclusive of, and accessible to, women and young persons with disabilities. 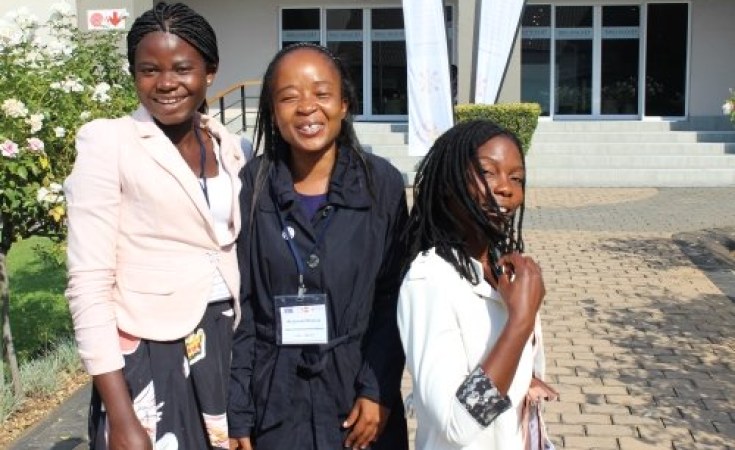 Lindiwe Siyaya/UNFPA ESARO
The UNFPA guidelines were well received by advocates for people with disabilities in Johannesburg.

The guidelines urge health providers to always ask the person with a disability if he or she needs services because "women and young persons with disabilities are the experts on their own needs, the barriers they experience, and the accommodations they require for equal access to services." Although the guidelines were well received, the advocates gathered in Johannesburg noted that they must be fully implemented to make real progress.

"If we really implement what's in the guideline and all the actions required by different actors... we would really get a solution for most of the challenges we are dealing with," said Selawem Tsenga from the Special Needs Department at the Ethiopian Ministry of Education.

Ms. Byukusenge noted that people like her deserve to look forward to a future where their rights are defended: "We women and young people with disabilities deserve respect, we deserve dignity, we deserve to live without any violence. This is not a favour, I swear - this is completely our right."

Tagged:
Copyright © 2019 United Nations Population Fund. All rights reserved. Distributed by AllAfrica Global Media (allAfrica.com). To contact the copyright holder directly for corrections — or for permission to republish or make other authorized use of this material, click here.