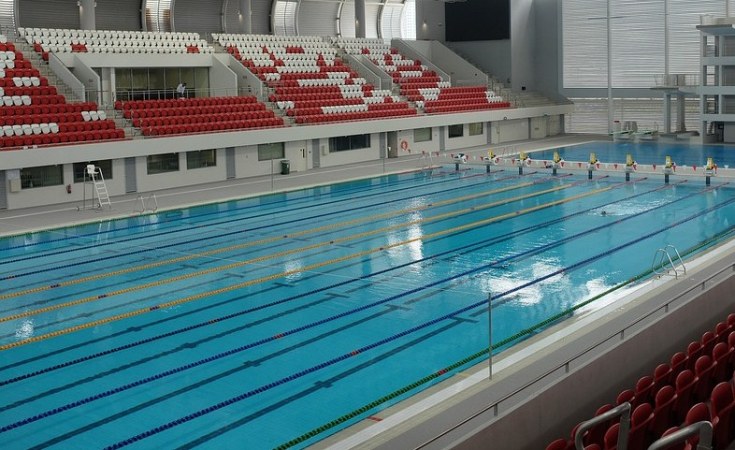 Samuel Ufitimana Kinimba has stepped down as president of the local swimming governing body (RSF) after eight years in office.

Kinimba confirmed to Times Sport in a telephone interview on Wednesday.

"I have written to the National Olympic Committee and the Sports Ministry informing them of my decision," he said, before noting that his term ended last month but organising elections have taken longer than it was supposed to but "I trust the adhoc committee will do it swiftly."

This publication understands that the newly appointed adhoc committee is, among other priorities, mandated to organise elections for a new executive committee in not more than two months.

Kinimba, whose term in office was renewed in 2016, was elected unopposed as RSF president in 2012, taking over from Serge Rwamasirabo.