Kenya: House Prices Decline Further in Nairobi Due to Oversupply 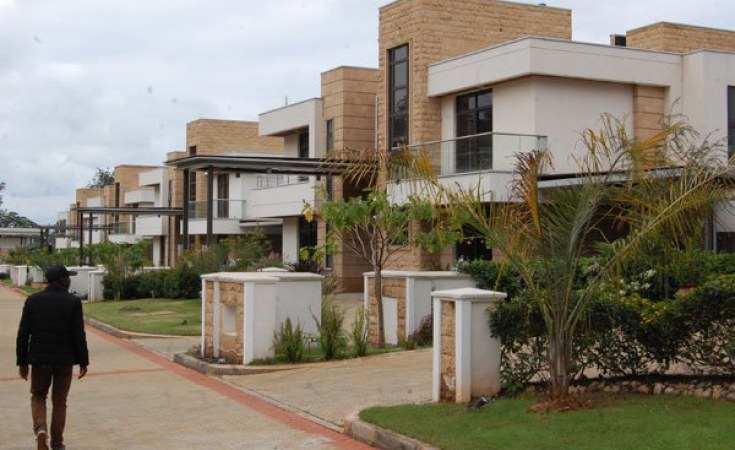 Nairobi — House prices in Nairobi are on a sharp decline, according to a new report by international realtor Knight Frank Prime Global Cities Index which focussed the last quarter of 2019.

Housing prices slid by 5.4 percent in the year to September as prime residential prices in the Capital city as buyers sought higher opportunities in a market segment still influenced by oversupply and distressed properties.

"Prevailing macro- and micro-economic conditions coupled with an oversupply in the segment have resulted in a sustained price correction, subsequently buyers have control of the market," reads the report.

The increasing decline in houses has now placed Nairobi at position 43 out 45 cities that were covered by the index.

All prime prices for the 45 cities also dropped to an average of 1.1 percent during the year to the third quarter compared to 3.4 percent recorded in the same period last year.

Agency Head at Knight Frank Kenya Anthony Havelock said the reduction in housing prices is a trend projected to happen even in the next quarter.

"We haven't reached the bottom of the cycle yet and we expect to see further reductions in the near-term until the macroeconomic and local situations improve. One of the major issues right now is illiquidity in the market," said Havelock.

The report further indicates that the rising number of distressed properties in Nairobi has also affected prime residential values significantly, with lenders intensifying efforts to recover non-performing loans through the sale of collateral.

"Deals are happening but are few and far between, and at discounted rates. It will take time for the economy to rebound considering it's also not immune to external shocks," Havelock added.

In September, Knight Frank also reported that prime residential properties fell by 1.8 percent over the period, increasing the decline to 6.7 percent in the year to June.