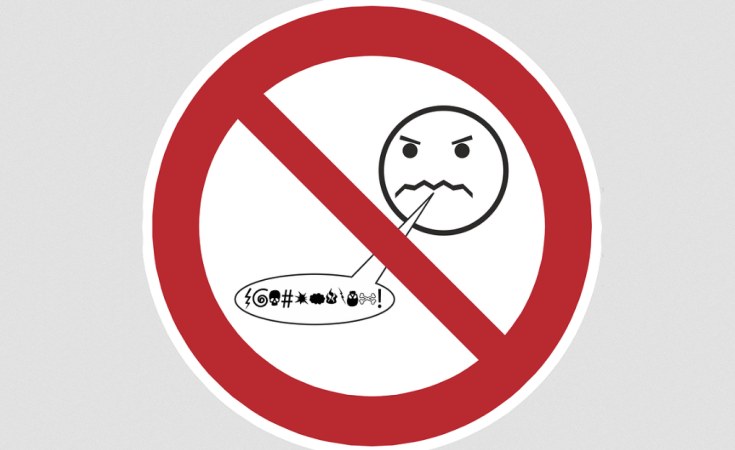 Amnesty International wednesday joined the ranks of those calling on the National Assembly to drop the two bills - Hate Speech and Social Media Bills - currently before the Senate, saying when enacted, they would constitute dangerous attacks on freedom of expression.

The Senate is currently sponsoring the National Commission for the Prohibition of Hate Speech bill and the Protection from Internet Falsehood and Manipulation and other Related Offences bill.

The two bills which have been described as harsh, relate to freedom of expression online, including one which proposes the death penalty for hate speech.

Amnesty International said the bills represent an alarming escalation in the federal government's attempts to censor and punish social media users for freely expressing their opinions.

A statement by the Programmes Manager Amnesty International Nigeria, Seun Bakare, said social media is one of the last remaining places where Nigerians can express their opinions freely since harassment of journalists and bloggers and the introduction of the Cyber Crimes Act have already shrunk the civic space and created a climate of fear.

He noted that the bills would give the government arbitrary powers to shut down the internet and limit access to social media, and make criticising the government punishable with penalties of up to three years in prison.

"We are urging the Nigerian authorities to drop these bills, which are open to vague and broad interpretations and impose incredibly harsh punishments simply for criticising the authorities," he said.

Bakare noted that there are many provisions in the bills that do not meet international human rights standards.

"For example, section 4 of the "hate speech" bill prohibits abusive, threatening and insulting behavior, which is open to very wide interpretation. This section would pose a threat to critical opinion, satire, public dialogue and political commentary. "The social media bill contains overbroad provisions that unduly restrict access to and use of social media and seems designed to gag freedom of expression.

"For example, section 3, which relates to the transmission of false statements of facts, contains provisions against sharing statements 'likely to be prejudicial to the security of Nigeria, public safety, tranquility, public finances and friendly relations of Nigeria with other countries.'"

He contended that this could be easily abused to punish critics of government policies and actions, and anyone who asks difficult questions could find themselves liable for 'diminishing public confidence in the government.'

Bakare group noted that the two bills are set to criminalise those who breach the law with punitive measures like fines and imprisonment of up to three years solely for peacefully exercising their right to freedom of expression.

Is Nigeria Crushing Press Freedom?
Tagged:
Copyright © 2019 This Day. All rights reserved. Distributed by AllAfrica Global Media (allAfrica.com). To contact the copyright holder directly for corrections — or for permission to republish or make other authorized use of this material, click here.