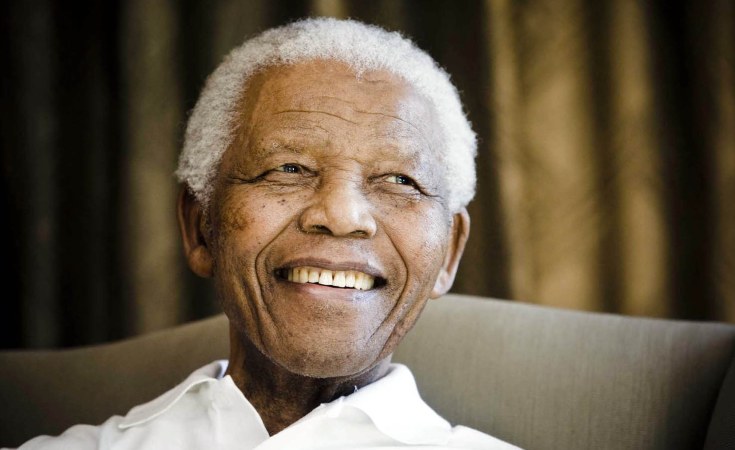 The global icon known to many as "Madiba" passed on, at the age of 95, at his Houghton home, in Johannesburg.

The sixth anniversary of his passing fell on a Thursday, coinciding with his passing on 5 December 2013.

The former President's daughter, Zindzi Mandela, who is South Africa's Ambassador to Denmark, remembered her father in a tweet.

"In memoriam x6 years, I carry you in my heart Pops," she said in the tweet accompanied by a broken heart emoji.

Meanwhile, the Nelson Mandela Foundation with the support of the Hanns Seidel Foundation is due to host a panel discussion marking the sixth anniversary.

The Embassy of Russia in South Africa said in a tweet the passing of Madiba will remain in peoples' hearts as a great humanist and peacemaker as well as a brave and wise man who fought consistently for his views and convictions.

The Nelson Mandela Children's Fund (NMCF) said the statesman is still a universal symbol for goodness and wisdom.

Twitter was also abuzz with quotes of the Father of the Nation in various languages.

Meanwhile, the Mandela Remembrance Walk and Run is scheduled to be held at the Union Buildings on Sunday.

"This year we will be remembering the 6th year since Madiba passed away. It has since become a South African tradition that thousands of South Africans, including athletes, and families come together to commemorate this historic day with a half marathon and a fun family walk," said the foundation.

This year many of South Africa's top runners, personalities and athletes - among them musician Kabelo Mabalane, Bafana stars Aaron Mokoena and Shaun Bartlett, television star Andile Gaelisiwe and top runners Gerda Steyn and Collen Mulaudzi - will join in the event to ensure that Madiba's memory is kept alive.

Those who are keen to participate in the walk and run can register online on: www.mandelawalkandrun.com.

In addition in-person registration will also take place at the following outlets:

The run and walk will get underway at 7am.

Tagged:
Copyright © 2019 SAnews.gov.za. All rights reserved. Distributed by AllAfrica Global Media (allAfrica.com). To contact the copyright holder directly for corrections — or for permission to republish or make other authorized use of this material, click here.