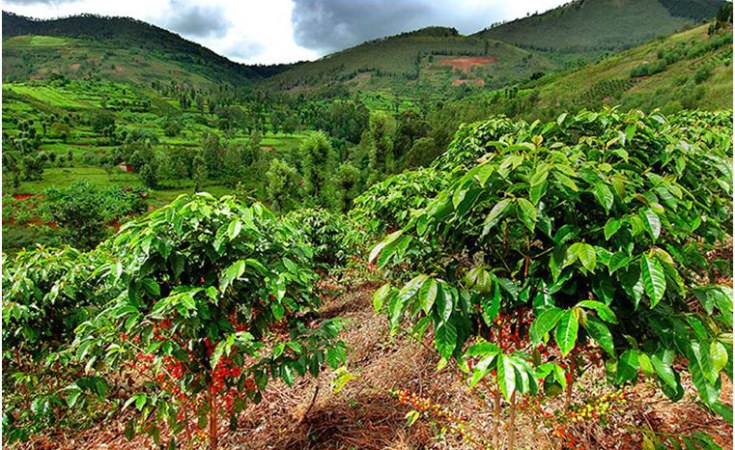 Rome — A piece of paper no bigger than a business card could enrich struggling coffee farmers and their soil, a growing challenge as temperatures rise and prices fluctuate.

Enveritas, a U.S. non-profit, signed an agreement with International Business Machines Corp (IBM) on Thursday to pilot the AgroPad, which analyses soil samples remotely and quickly.

Powered by Artificial Intelligence, the AgroPad can perform a chemical analysis in 10 seconds, reading nitrate or chloride levels from a drop of water or small soil sample, said IBM.

Enveritas plans to provide the devices for free to farmers in coffee-growing regions of Latin America and Africa and IBM said it aims to make them affordable for everyone. Its target production cost - less than 25 cents.

The non-profit, which works with 100,000 farms, mills and estates in Latin America and Africa, did not say how many would be in the pilot but, if successful, "the plan is to scale it out", CEO David Browning told the Thomson Reuters Foundation.

Coffee farmers have been struggling with a slump in global prices while climate change is threatening vast swathes of land in Latin America, Asia and Africa.

Enveritas, which verifies the sustainability of coffee farmers, said most of its growers live on less than $2 a day.

Chemical analysis of soil is vital to improve yields but is complicated, expensive and time consuming as it needs laboratory equipment, said Mathias Steiner from IBM Research - Brazil.

AgroPad costs less and could reduce the use of fertilisers, which would save money and help the environment, said Steiner, one of its inventors.

Last week, engineers from Britain's Brunel University also unveiled an AI device for farming - small red pods, costing £92 ($118) each, that could be planted into the soil.

The pods collect hourly data and would show farmers what the soil needs and where.

Nigeria is Now the Biggest Producer of Rice in Africa
U.S., Canada and Africa