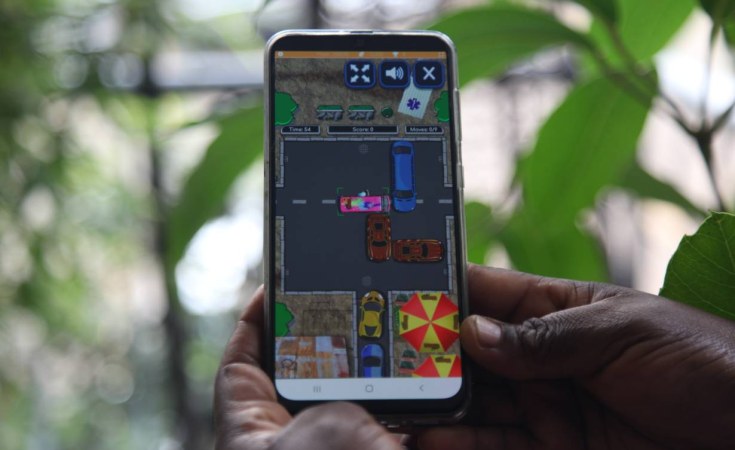 Nairobi — What's wrong with being a plucky hero running from demon monkeys or a glamourous model in dress up games? Players get sucked into worlds full of violence and unhealthy body images, according to Jay Shapiro, co-founder of Kenya-based Usiku Games.

The Canadian entrepreneur hopes to shake up the games market in Kenya - and Africa - by offering not only the "adrenaline rush" of competing to win, but also subtle messaging on relatable themes like conservation, climate change and culture.

"When was the last time you saw an African hero in a video game?" Shapiro asked ahead of the Dec. 14 of the official opening of Usiku Games offices and the Nairobi Game Development Centre, a high-tech co-working space also created by Shapiro.

"We looked at how can we make games that are unlike what's out there at the moment. That are made in Africa, for Africa, with African heroes in African environments ... so that when somebody plays it, they see themselves reflected in the game."

Usiku Games has so far developed 10 brain-teasing and trivia games for Africa's mobile phone users aimed at fostering a #GamingForGood culture, with scenarios where the player has to save lions from poachers or solve traffic congestion.

The game "Turkana" - named after Kenya's arid northwestern county - allows players to direct water from the Kawalasee River to a farm while in "Jam Noma" they get to drive a local matatu minibus and navigate congestion to complete the journey.

The company, which has 16 staff, also employs youths from Nairobi's Kibera - a sprawling informal settlement housing more than 200,000 people - to provide the voices and produce the rap music for the games in English, Swahili and local slang, Sheng.

Other games the company is developing including "Seedballs" a reforestation game where the player has to drop seeds at targets on the ground, and "BeYOUtiful" which is a dress up game for girls with African characters.

"These dress up games for preteen girls are very popular, but every one is them has a white woman in her 20s with 'Barbiesque' curves that are impossible to attain," said Shapiro.

"If I'm a little Kenyan girl playing this game, the game is subliminally telling me that the standard for beauty is this blonde, white, skinny woman. We think that's wrong."

The games are currently free but Usiku Games plans to charge users about 10 shillings ($0.10) to play a game in future, with the winner earning coins - some of which can be converted to cash in a mobile savings account to pay school or medical fees.

"It's great Usiku Games is focusing on socially responsible bite-sized games," said Gautam Shah, founder of Internet of Elephants which makes conservation games, adding that most popular games focus on subject matter that is far from Africa.

"I think their success will rely on how relatable these games are to local users."