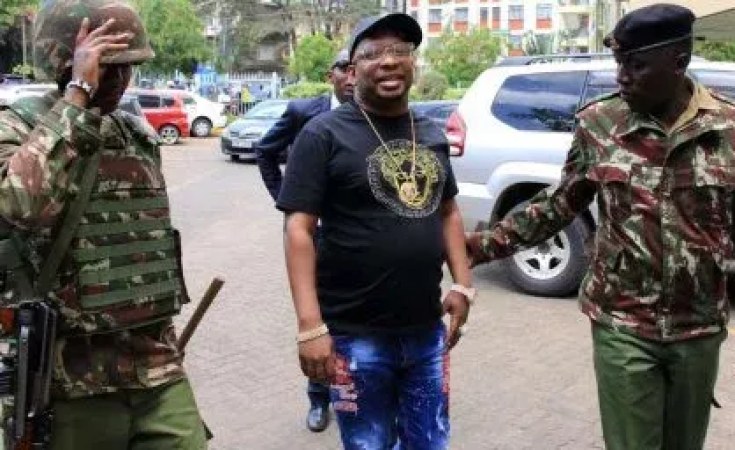 Kenya’s public prosecutor had Friday morning ordered the immediate arrest and arraignment of the county boss for alleged corruption.

The City County boss and others are expected to be dragged to the anti-corruption court on Friday to face charges over the loss of Sh357 million.

The governor and the officials will face charges of conspiracy to commit economic crime, willful failure to comply with the law and conflict of interest.

Director of Public Prosecutions Noordin Haji said investigations by the Ethics and Anti-Corruption Commission (EACC) had yielded sufficient evidence to sustain the charges.
More to follow.

Nairobi Governor Sonko Described as "Fugitive" By State
Tagged:
Copyright © 2019 The Nation. All rights reserved. Distributed by AllAfrica Global Media (allAfrica.com). To contact the copyright holder directly for corrections — or for permission to republish or make other authorized use of this material, click here.